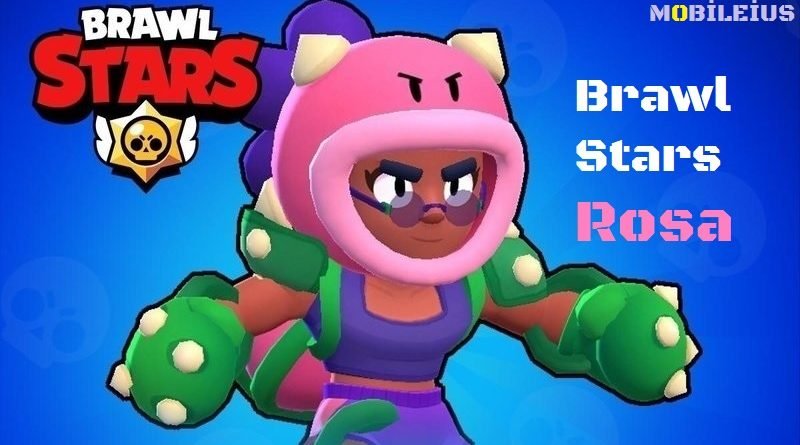 In this writing Rosa Brawl Stars Features Costumes we will examine Pink, Brawl Stars is among the most popular heavyweight characters in the game. Rosa is the Rare character who attacks with a flurry of three short-range punches with boxing gloves that can pierce enemies. 7560 botanical boxer with life Rosa We will provide information about Star Powers, Accessories and Costumes.

In addition, Rosa Nprincipal to play, Tips What are we will talk about them.

Here is all the details Rosa character…

Pink, rare character.Rosa is the Rare character who attacks with a flurry of three short-range punches with boxing gloves that can pierce enemies. Rosa's high health and medium-high damage potential there is. Super gives him a shield, reducing his damage taken by 3% for 70 seconds.

Accessory , Growing Lightspawns bushes around which any enemy player can hide.

First Star Power Medicinal Herbs, slowly heals him over time while in the bush.

RosaSince , is one of the rare characters, it is more likely to come out of the boxes. Usually, mega boxes in the game present Rosa to the player.

Rosa throws powerful punches with perfect technique!
Rosa throws three short-range punches in a wide arc. Because her attack range is pretty short, Rosa has to get close to her targets to damage them. It can pierce attacks and hit multiple enemies. The attack takes 1,05 seconds to complete.

Rosa gets a second skin of ivy for 3 seconds, reducing all damage taken by 70% during this time.
Upon activation, Rosa will temporarily gain a shield along with a changed appearance. This shield reduces any damage taken by 3% for 70 seconds.

The Brawl-o-ween costume has been added to the game specifically for Halloween. This diamond-only skin is free for Brawl-o-ween Challenge players.

Rosa's punches take +220 damage during her Super.
While Rosa's Super is active, Rosa's main attack takes an additional 220 damage, effectively dealing 864 damage per punch and 3 total damage if all 2592 punches are hit.

Rosa fertilizes the soil around it and the bushes grow instantly to provide great cover.
Once activated, Rosa instantly grows a 3-by-3 section of green bushes where she stands. These bushes remain for the remainder of the match unless destroyed by an Enemy's super or a goal is scored on the Cannon.

Enemies hiding in bushes take 100 points of damage and are slowed for 3 seconds. 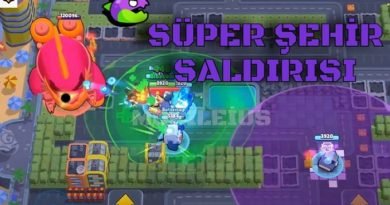 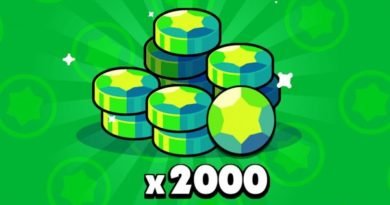 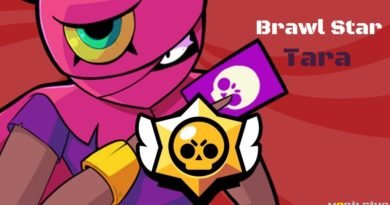