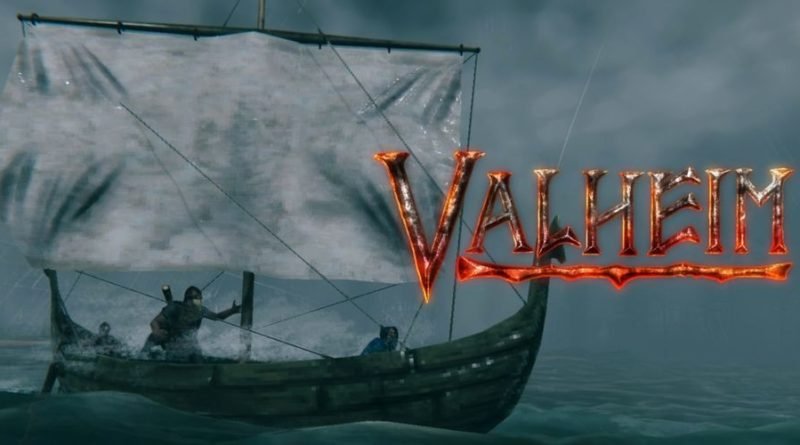 Valheim Karve ; There are three ships that can be built to cross the seas in Valheim: the small slow raft, the late-game tall ship, and the medium-range Karve.

valheimIn , players have several biomes to explore. But the biggest and most dangerous of them all valheimIt could be the Ocean biome in . To get through as safely as possible, players will want to build the best boat possible.

There are currently three possible watercraft available. valheim players a raft, a kave and can make a longship. A raft is a very simple and slow boat made from scraps of wood, resin and leather. The Longboat is the largest and fastest boat and is made of iron spikes and Ancient Wood that players cannot access until they survive in the Swamp Biome. But there is a boat caught between these two ships: Karve.

This boat is not as fast as the tall ship, but Valheim Karve, A great boat for those seeking adventure on the open seas. Unlike the raft, kaveThere is built-in storage space to move additional goods from one place to another. Since metals and their ores cannot teleport in Valheim, storage is a great way to get some metals across the waters and back to the player's base.

To unlock Karve, players will need to extract both copper and tin, combine them with bronze, then turn that bronze rod into a bronze nail. When a player has bronze nails in their inventory, the recipe for building a Karve must be available. Players will also need to contact Fine Wood. Crafting recipe for Karve in Valheim:

Meadows have fine wood from Oak and Birch trees; requires a copper ax or better to fall. Players need a bow and arrows to kill deer for their skins. The resin is found in trees and kills Greylings in the Grasslands. In a Forge, bronze nails are made from bronze rods; each bronze bar creates 20 bronze nails, so players will need 4 bronzes to create a Karve.

Valheim Karve, fast enough to outrun a Sea Serpent if there's a wind behind it.

Read More:  How is Valheim Cooker Made? 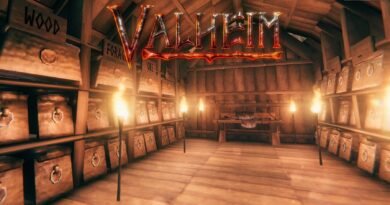 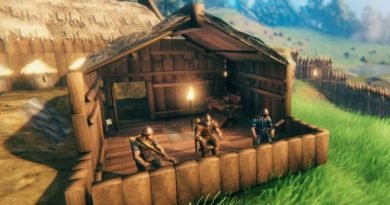 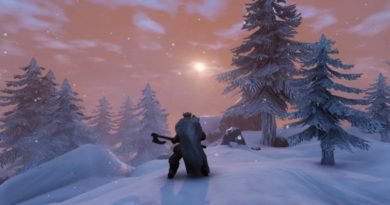 How to Use a Wishbone in Valheim