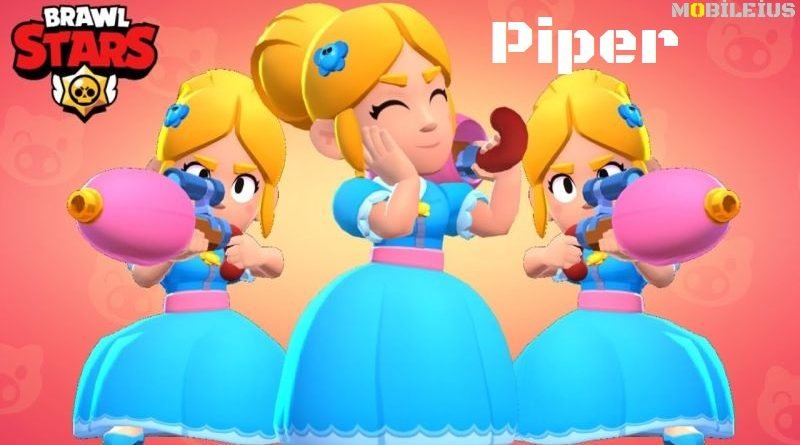 In this writing Piper Brawl Stars Features and Costumes We will examine.2400 soulful Piper's sniper shots deal more damage the further you go. Her superpower throws grenades at her feet, while Piper walks away! Intimidating your opponents from quite a distance. Piper We will provide information about Features, Star Powers, Accessories and Costumes.

In addition, Piper Nprincipal to play, Tips What are we will talk about them.

Here is all the details Piper character…

Piper, low health but has the potential to deal very high damage to targets Epik is a character. Fires a long-range projectile that deals more damage the farther it is from its umbrella. Her Signature ability throws grenades at her feet before she moves away from her enemies, dealing damage to enemies upon explosion.

You can intimidate your opponents with Piper from a distance, but Piper also has some disadvantages. For example, because he is a slow character Crow It can be easily eaten by fast characters such as.

First accessory  Auto Aim , Allows him to fire a bullet from the side gun towards the nearest enemy, pushing them back and slowing them for a moment.

Second accessory , Guided missile, brings its next bullet at enemies.

Second Star Power Rapid Shooter (Snappy Sniping) recharges some of its ammo when it hits an enemy.

Piper shoots a sniper from the end of her umbrella. The farther the shot flies, the more shots it gets!
Piper fires a single bullet from her very fast moving umbrella. The further the bullet travels, the more damage the bullet deals, so Piper is less effective against nearby enemies, but excels at supporting her team at range. Piper's attack has a very slow reload rate and a slow fire rate. Piper cannot attack more than once every 0.5 seconds.

Piper jumps to avoid offensive suitors. Yet he leaves them with a lady's favor: live grenades from his garter!
Using her Super, Piper will leap into the air and drop 4 grenades below her, dealing heavy damage and knocking back nearby enemies when they detonate. While in the air, Piper is completely immune to all damage as well as damage applied over time. Grenades take 0.7 seconds to explode and have a 2 tile explosion radius.

Piper Brawl Stars has 5 different costumes in the game. To purchase these costumes, you need to make 3 different payment methods. There are costumes that can be purchased with in-game purchases, as well as costumes that you can obtain by completely opening the box.

We have listed Piper Brawl Stars costumes for you, our dear readers;

Piper's attack deals +800 extra damage when hiding in a bush (at max range).
When Piper is hidden in a brush, her main attack takes 800 bonus damage, allowing her to deal 2928 damage at max range. The bullet also gets a rainbow trail that replaces the standard rings. Piper's ammo stick turns yellow instead of the usual orange when hidden in a bush. The sound of the shot has also been replaced with the somewhat layered sound of the normal shooting location above it.

When Piper hits an enemy with her attack, she instantly recharges 0,4 ammo.
When hitting an enemy, Piper instantly charges 0,4 rounds and increases her reload speed. If Piper hits turrets or minions (like Nita's bear), it will also activate. This, Auto Aim Includes hits in the accessory.

Piper fires a defensive shot at the nearest enemy, dealing 100 damage while also knocking them back and slowing them.
Piper pulls out a pistol and fires a small, thin, glowing projectile toward the nearest enemy within a 7-frame radius. The projectile will knock back the target and temporarily slow it for 0,5 seconds if hit.Accessory, Star Power Rapid Shootercan trigger .

When activated, Piper's next main attack targets enemies.
Piper's next attack is a projectile that curves towards the nearest enemy. Guided shells fly for an additional 3.33 tiles. Piper will have an accessory symbol above her head indicating the use of this accessory, as well as a glowing attack joystick. The cooldown for this accessory starts after this bullet is shot. 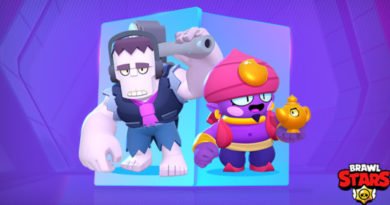 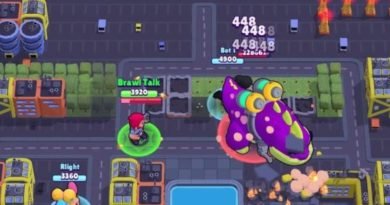 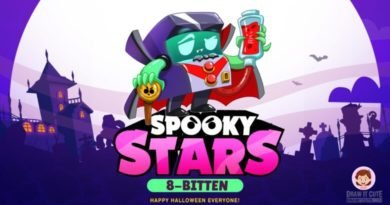