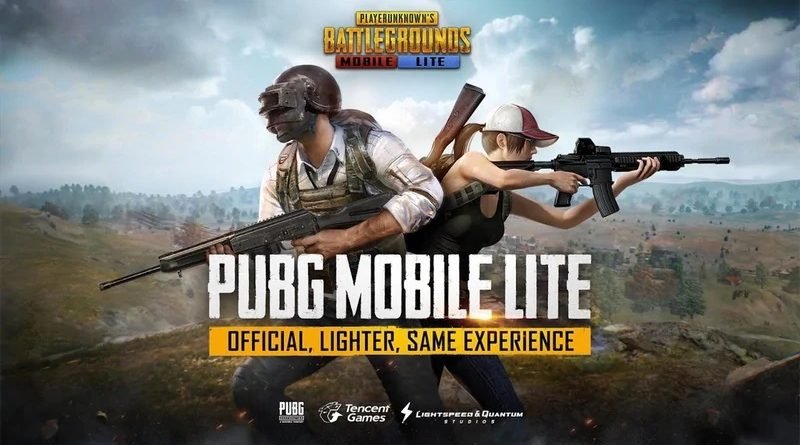 PUBG Mobile Lite Top 5 Hardest Titles to Reach ; Some special features of PUBG Mobile Lite, such as achievement titles that appear each time a task is completed, still remain and not all titles are easily accessible. In this article, you will learn what those titles are and how to reach them.

Known as a corrupted version of the original, PUBG Mobile Lite is a great option for many game players using low-end smartphones. This version is nothing different from the original version, except for poor visual quality.

However, it seems that some special features still remain, such as achievement titles that appear after each mission is completed, and not all titles are easily accessible. If you want to prepare before joining the fight, the list below will help you a lot.

This title is definitely hard to come by as winning a classic solo match at or above the platinum tier is a must. Additionally, opponents must be knocked down with many weapons such as ARs, SMGs, Shotguns, Vehicles, Grenades. Apparently, the process takes tons of effort, persistence, and practice.

Commando is the title used to test players' patience and skill by judging them in 50 unarmed victories of classic solo matches in or over Platinum. But it's almost impossible to win a match without using essential gear like a helmet, vest or backpack, so this title is much more difficult to achieve. Like the previous title, Sharpshooter relentlessly tests players' abilities, as those who can do it must be at or above the Platinum tier. In a single match, they have to take down three enemies one after the other with a headshot at 50 meters. Honestly, this title is pretty overwhelming and requires sustained effort. This title is awarded to those who own at least 50 legendary outfits, so it is said to be the most implausible as players have to spend a fortune to earn it. Few people get the Legendary Fashion title right now. 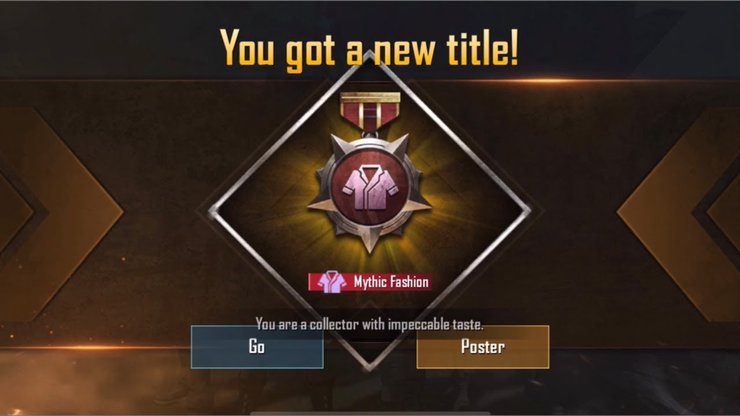 After completing all major milestones, players will receive the "On Quest" title. Because of the demanding requirements, one has to exert great effort and spend considerable time if one wishes to receive it. 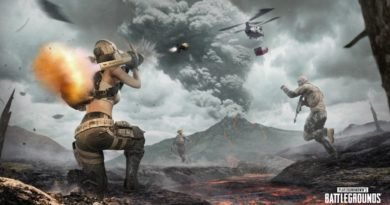 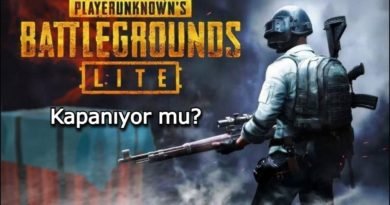 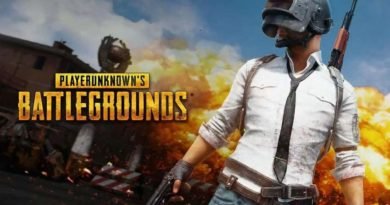