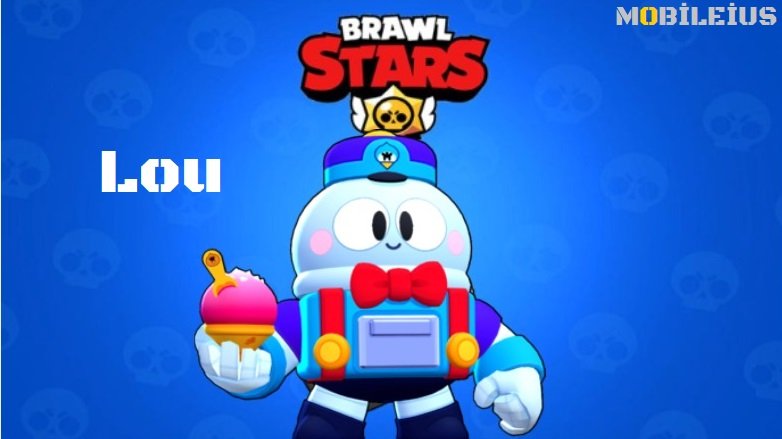 In this writing Brawl Stars Lou Features and Costumes we will examine Lou, literally a cool guy! He can handle anything cold-related to the best of his ability. There is nothing better than the cold that makes people shudder. Lou  We will provide information about Features, Star Powers, Accessories and Costumes.

Lou Nprincipal to play, Tips What are We will talk about our content.

Here is all the details Lou  character…

Lou after reaching Level 30 in his featured season 4.Sezo's: the Holiday Escape One that can be unlocked at level 30 as a Brawl Pass reward or from Brawl Boxes. Chromatic Character. Lou has below-average damage and health. owner however, he has support mechanics in both his attack and Super. His Super ability has a fairly wide range of abilities that slows down enemies and makes it difficult to maneuver. creates an ice field.

accessory Ice Blockmakes him immune to all damage for a short time.

Second Star Power hypothermia, lowers the opponent's reload speed depending on its freezing.

Taunting opponents with snow cones, Lou can finally freeze them in place for 1,0 seconds.
Lou quickly launches 3 snow cones in a straight line, dealing medium-low damage. So after hitting an opponent with even a single snow cone, an Ice meter will appear to the left of the enemies' name.

Each snow cone applies the same Frost percentage with its Supercharge rate of 14,3%. After the opponent fills their Frost meter, they are stunned in place for 1 second. If Frost isn't applied for 2 seconds; the Frost meter will begin to decrease by 5% every second. Freeze can be stacked with multiple Lous. This attack takes 0,45 seconds to complete.

Lou drops a can of freezing cold syrup on the floor, forming an icy, slippery area.
Lou tosses the syrup and creates a slippery area across the field. Any enemies that change direction while moving in the area are slowed, but this does not affect Lou or his allies. Sharp changes of direction will completely stop movement for a short time.

Enemies standing in Lou's Super zone are slowly frozen, as with Brain Freeze attack.
Lou's Super will now slowly apply a 14% freeze to enemies every second. This effect stacks with his basic attack so an enemy in the area that is attacked by Lou will freeze faster.

Lou shields himself with ice and becomes invincible for 1,0 seconds.
Lou, push back and stuns studies outside becomes completely immune to all damage for 1 second. Because Ice Block accessory While active, Lou cannot move, attack, or use his Super.

Lou sells for a total of 100 diamonds. It is really difficult to collect 100 diamonds in the game.

You must open all the boxes that you come across and store the rare diamonds in these boxes in your inventory.

If you say "I don't want to waste my time with this type of work", you can easily buy the diamond you need by sending money to the game.

Since Lou is a strong character, players with Lou in their deck can beat their opponents more easily. Because Lou is so precious, many cheating methods are told about him. First of all, we must warn you that you do not need to download any files or programs for the Lou extraction trick.

You should stay away from cheat files and programs titled Brawl Stars Lou removal cheat. These tricks do not remove Lou and harm you and your device. They can corrupt your applications and your device's operating system with the viruses they contain. They can spread the personal information on your device by copying it.

Here are the steps of the trick that you can extract Lou without having to download any third-party files and applications:

Lou will most likely come out of one of the boxes. If it doesn't work, try all the cheat steps again. 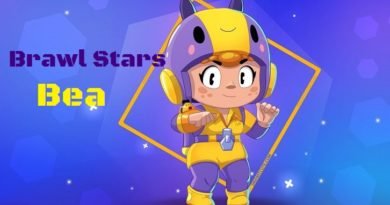 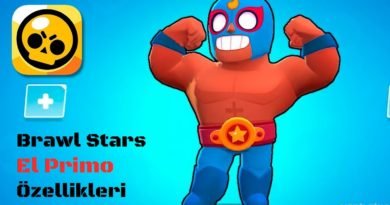 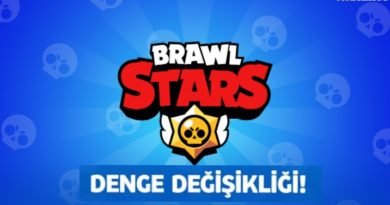