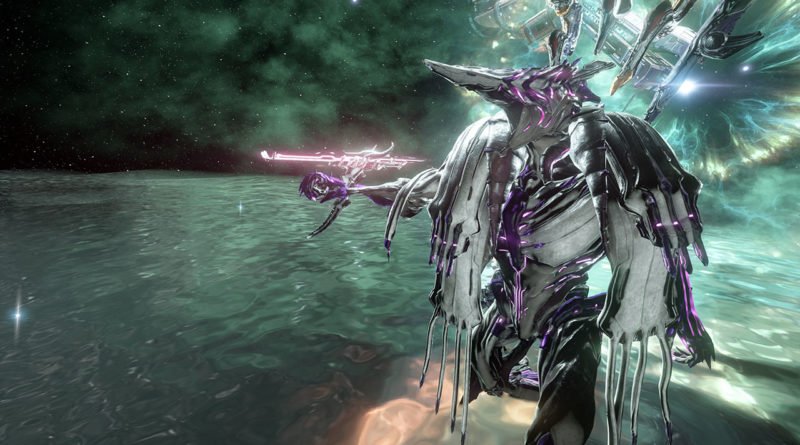 Warframe Epitaph Build and Features : The Epitaph is an interesting weapon that offers Warframe players two different shooting modes. A quick hit of the trigger fires an exploding projectile, dealing status damage to enemies within its blast radius. Fully loading the weapon will fire a high-damage projectile that can deal massive single-shot damage.

The best way to build Epitaph is to take advantage of his incredibly high critical stats and provide more than enough damage to destroy almost everything in the game.

Warframe Epitaph Build and Features: This build leaves two slots open to player preference. Hemorrhage might be a good idea, as both firing mods make guaranteed Impact procs and give Slash procs a chance to spawn as well.

The weapon is also suitable for Status Overload Crafting, where players stack status effects from different weapons to massively increase their damage output before engaging in melee. 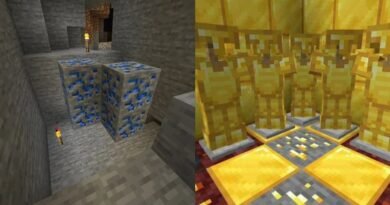 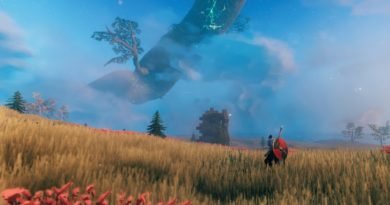 How is Valheim Black Metal Made? 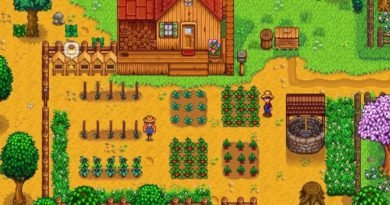