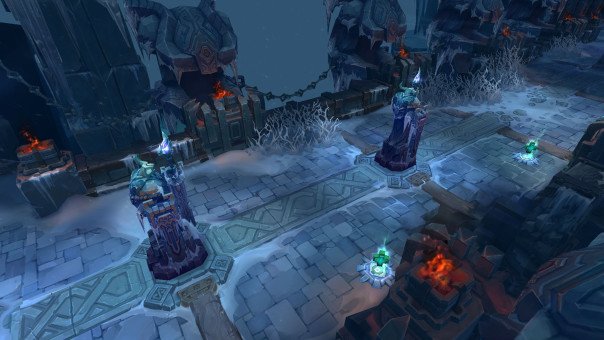 The Endless Abyss is coming to the ARAM Wild Rifte!

So what is ARAM? The Endless Abyss is the battlefield. ARAM is short for “All Random All Mid” and stands for “All Random, Everyone in the Middle”. You can think of it as the relentless struggle of two teams of 5 people in a single corridor. A random champion is awarded to everyone in this teamfight-heavy quick mode.

ARAM mode, in which you will show your skills with random characters, and where you are in immediate and continuous action, is currently available. Wild rift being developed for. ARAM mode, which takes a shorter time than standard games, will be a very good option for players who have to play games in a limited time. Standard games that take 15-20 minutes on average are reduced to 10 minutes in ARAM mode. 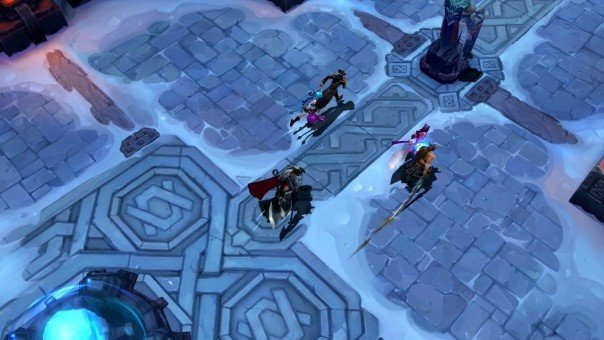 The ARAM game mode, which joined the original LoL world in 2012, brought a new breath to the game. The short duration, the presence of everyone and the fun chaos created by it were loved by the players. Riot Games, which wants to make mobile players experience the same emotions, will bring the ARAM game mode to us shortly after the release of Wild Rift. We believe that Riot Games will capture the balanced gameplay in the PC version, as well as in the mobile environment.

League of Legends Wild Rift google play store from the page You can download it for free. 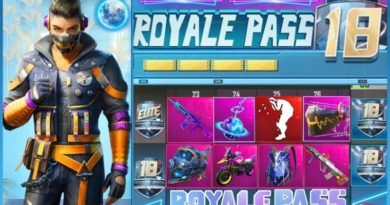 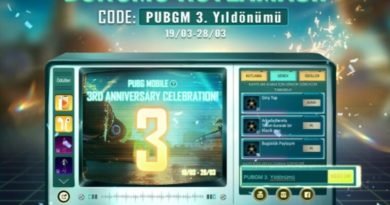 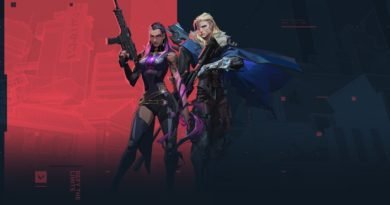