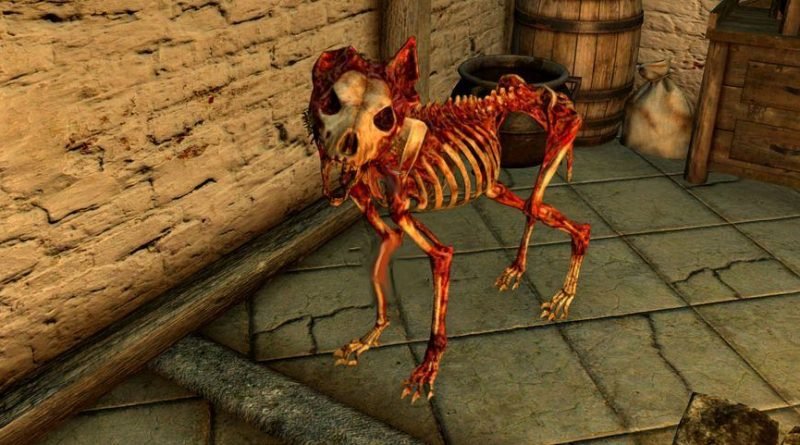 Skyrim: How to Obtain a Bone Wolf Pet The Bone Wolf is one of the most unusual pets in Skyrim Anniversary Edition and offers a powerful bonus when fighting mages and undead.

The Elder Scrolls 5: Skyrim Anniversary Edition celebrates the 10th birthday of Bethesda's legendary RPG. The latest version of Skyrim not only includes all the features of the previous Special Edition, but also includes a lot of community-created content from the Creation Club.

One of the more interesting Creation Club Packs available in Skyrim Anniversary Edition is the Bone Wolf, which adds new enemies, a themed quest around them, and a new pet for players to tame. Bone Wolf itself is an undead wolf that gives powerful bonuses to the player, but can only be earned through a quest chain.

How to Start Bone Wolf Quest in Skyrim

The quest to get a Bone Wolf pet in Skyrim is called Let Sleeping Wolves Lie and doesn't begin until players complete the chain that begins with The Man Who Cry Wolf, which can be obtained from Falk Firebeard in Solitude. Sometime after players complete The Wolf Queen Awakened, the last mission in this chain, they will receive a short letter from Solitude's roommate, Bolgeir Bearclaw.

Bolgeir's letter will begin with Let the Sleeping Wolves Lie, asking players to hunt down a sorcerer on the north coast. Necromancer can be found in a small road northwest of Folgunthur, one of Skyrim's Norse Ruins. The Necromancer's camp is under a rocky ledge and is guarded by two hostile slave wolves and the wizard himself.

How to Tame a Bone Wolf in Skyrim

After defeating the mage in Skyrim's Let Sleeping Wolves Lie quest, players must loot the diary, key, and Totem Bone from his body. The diary will reveal that the sorcerer is in the process of binding a new wolf, but has not yet completed the ritual. The Bone Wolf himself can be found in the nearby cage that opens with the key.

More in Skyrim Anniversary Edition Bone WolfUnlike its enemies, this Bone Wolf not hostile. All players need to do to get it as a pet and finish the quest is to unlock the cage and interact with it. As a pet, the Bone Wolf does not fight alongside the player, although he can carry items. With this, Bone WolfAccompanied players will gain the Bone Wolf's Revenge Perk, which increases damage against undead and mages by 25%. 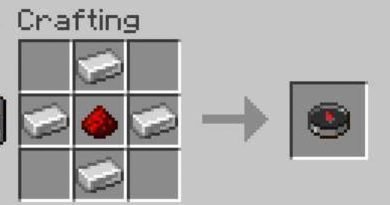 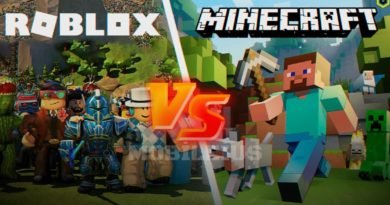 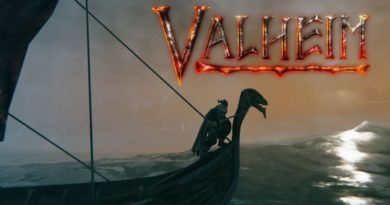 How to Build a Valheim Ship?