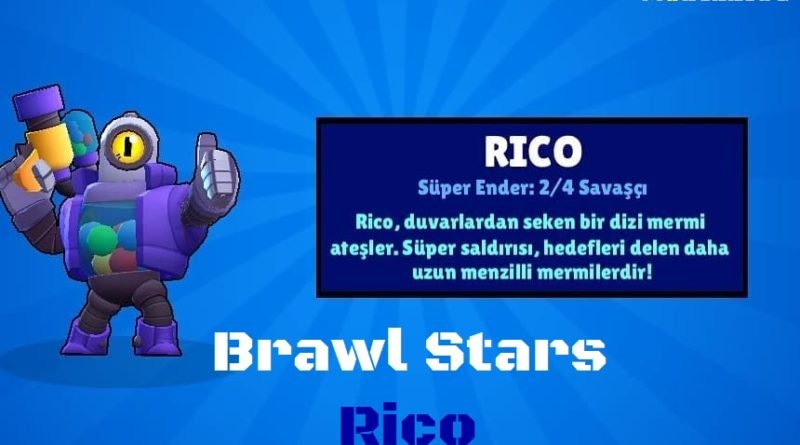 In this writing Rico Brawl Stars Features Costumes we will examine RicoRico Brawl Stars is one of the game's very rare snipers. Rico, dealing substantial damage to enemies with a burst of bullets Rico We will provide information about Features, Star Powers, Accessories and Costumes.

Rico Nprincipal to play, Tips What are We will talk about our content.

Here is all the details Rico character…

Rico's bullet blasts bounce off the wall. While in Super, he fires long-range bursts of projectiles that pass targets.

Rico (formerly Ricochet), has low health and moderately high damage output Super Rare Character. Her Strike and Super have unique shells that can still bounce off walls and travel.

Accessory, Multiple Balls, rapidly hurling waves of bullets bouncing around him in all directions.

Rico's bullets bounce off walls, gaining range. They can shoot enemies behind cover.
Rico's main attack is a burst of five low spread projectiles that can bounce off walls. This is really useful when the enemy is in the corner because Rico can easily hit them while he can't retaliate. With each bounce, projectiles gain an additional 1,67 squares of range. This attack takes 0,95 seconds to complete.

Rico gains range with a long burst of bullets that pierces enemies and bounces off walls.
Casting his Super fires larger, longer range bouncing projectile blasts that can continue to move and bounce off walls after hitting an enemy. This is very useful in situations where enemies are all grouped together and allows you to hit multiple targets. This attack is very similar to Rico's main attack and hitting enemies from corners and can also be used for protection.

Cute and dangerous Rico is an interesting character with his different appearance. Rico has 4 different costumes. These costumes and their prices are as follows:

It has 8 different character traits. Rico's features are as follows:

Rico's shells, both from attack and Super, are overloaded with their first jump and deal +124 damage!
If Rico's bullets bounce off the wall, they glow, moving faster and dealing 124 bonus damage. Bonus damage must be added once, otherwise enemies will take normal damage.

Rico shoots undulating waves of bullets in all directions.
Rico fires two waves of projectiles around himself at a range of 8 squares in 12 directions, each dealing 320 damage. These bullets last for a shorter time than other bullets. 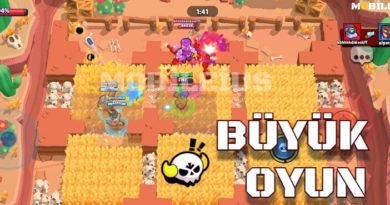 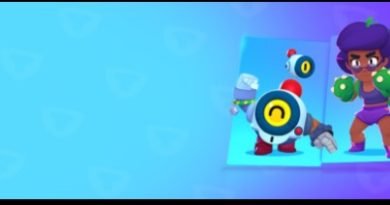 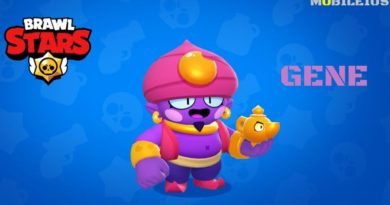