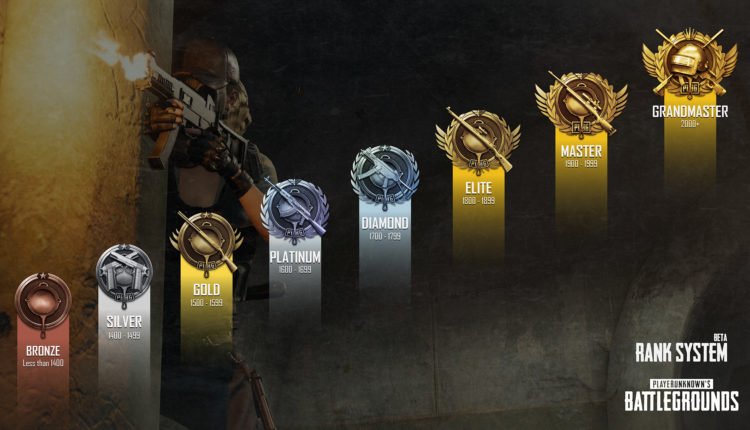 PUBG Mobile Ranking 2021 – How to Rank Up? PUBG mobile rank system consisting of 8 different levels, It allows players to enjoy the game more and compete with each other. Players will be involved in more difficult opponents and more challenging games as their rank level increases. How to Rank PUBG Mobile? ,PUBG Mobile Ranking System, Ranking, PUBG Mobile What Can You Do to Rank Up Fast?,So how is PUBG Rank calculated? we will examine…

How to Rank PUBG Mobile?

The points you earn according to your success in the game determine your rank. PUBG Mobile In general, there is "100" points between each level in the league. Accordingly, with the total points you get, you can go up to a higher rank or drop to a lower rank.

Each game mode you play solo, in pairs or as a team has its own ranks. There are 8 ranks that change according to their scores. Except for the "Ace" and "Conqueror" ones among these, the ranks consist of 5 levels. Alright, How to become an ace in PUBG Mobile?

Here are the rank points:

PUBG Mobileallows players to increase their rank by playing competitive matches. To increase your rank, you must win the game and perform well. Players earn a rank point at the end of each game based on their performance and rank in the game.
Each season these ranking points are rearranged and big prizes are awarded according to the player's rank. If your rank is high, the value of the reward you will receive will also be high.

The bronze rank is the rank awarded to players after the completion of their first match. It has five different stages, from Bronze V to Bronze I. Bronze players are usually beginners. There are usually many bots in these games to introduce the game and the system to these players. If you are at this stage, try to learn the game mechanics gradually. Progress by recognizing and testing equipment.

This rank comes after Bronze I. It has five different stages, from Silver V to Silver I. Players can reach this rank after playing a few ranked matches. If you're in Silver Rank, you may still see some bots available in matches. As in the bronze stage guns keep learning.

This rank comes after Silver I. It has five different stages, from Gold V to Gold I. Players of this tier have good experience in the game and knowledge of the basics of the game. At this stage, the number of bots has gradually decreased and you are starting to face real players. At this level you need to learn to pay attention to game sounds and position. You should know which weapon your opponents have by recognizing the gun sounds.

This rank comes after Gold I. It has five different tiers, from Platinum V to Platinum I. Players of this rank are quite experienced and the frequency of encounters with bots in the game is reduced. At this stage, you should constantly check your surroundings and take a good look at the grass. Try to enter the area with slow movements. What you need to do at this stage is to become professional in a few weapons and play with those weapons constantly.

This rank comes after Platinum I. It has five different stages, from Diamond V to Diamond I. The level of play in the rank is progressively better than any other lower rank. If you are at this stage, you need to specialize in certain subjects. At this level, you need to use the game mechanics more. Include add-ons such as grenade, fog, flash into your game.

This rank comes after Diamond I. It has five different stages, from Crown V to Crown I. This tier consists of highly skilled players. Players with this rank are highly competitive and players need to practice to reach higher ranks. It may take time to progress in this rank as it is really hard to kill players. Here you have to be patient and go deep into the game mechanics and start taking risks in the game. You can get the most powerful weapon by reaching the box with rare weapons such as Airdrop in the game. 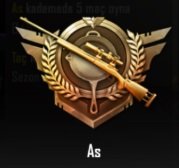 This rank comes after Crown I. There are no five stages like other ranks. Players in this skill group are incredibly talented. This rank consists of players who know how to use their items wisely. Players of this rank have different abilities. Some use very good weapons, while others are very well positioned. That's why you have to be careful about everything at this rank. 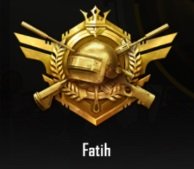 Conqueror rank is the ultimate in PUBG Mobile. The top 500 people from each region are honored with the conqueror badge. PUBG Mobile has different game modes. Each game mode has different ratings. Therefore, reaching the rank of conqueror in 1 game mode does not mean that you are a conqueror in other modes. Reach the rank of Conqueror in all modes and show your strength!
As each new season starts, players' rank from the previous season is reset and rewards are awarded. Some of his last season's RP is used to determine the starting rank.

What Can You Do to Jump Rank Fast in PUBG Mobile?

The biggest rule of PUBG Mobile to rank fast is to stay at the end of the game. If you die as soon as the game starts, the game deducts 20 RP points from you. That's why you have to play the game carefully and finish the game in the top ranks.

So how is PUBG Rank calculated?

Our Other Pubg Posts: 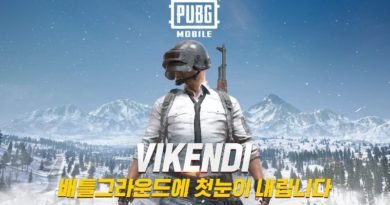 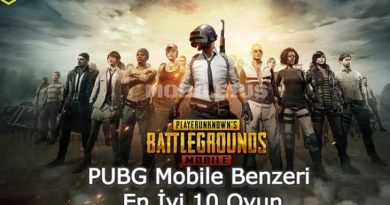 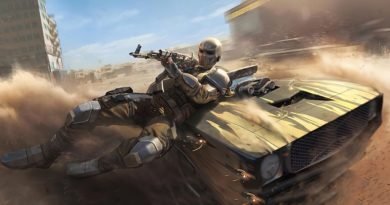