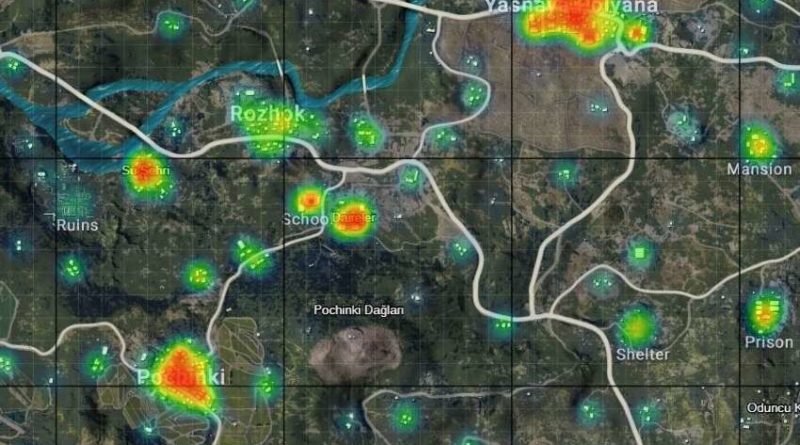 Pubg Maps Car and Loot Locations; Pubg maps are areas where players fight against each other. Inside these maps, there are random cities, red areas, and a constantly shrinking poisonous area. There are weapons and vehicles in the houses and areas on the map. In this article, we have prepared a guide for the places of cars on the maps in the Pubg game, where the guns come out the most in pubg, boats.

Currently, Erangel, Miramar, Sanhok and Vikendi maps are used for all game modes. We have prepared a guide for all of these maps below for you.

You can see car locations and pubg best loot locations from the markers on the maps. If you are experiencing Pubg crashing, you may need to increase the fps.

no doubt, PUBG Maps We can say that it is the most loved and most played pubg map. Erangel The map named is the first map of PUBG and it is very popular. It is obvious that Erangel, which has many hot conflict areas thanks to its buildings on this map, which can be easily camouflaged thanks to the abundance of buildings and trees inside, is one of the most enjoyable game areas to play.

You can see the car locations on the erangel map in the Pubg game from the map below.

If you know the loot places on the map well, you can start one step ahead of your competitors. 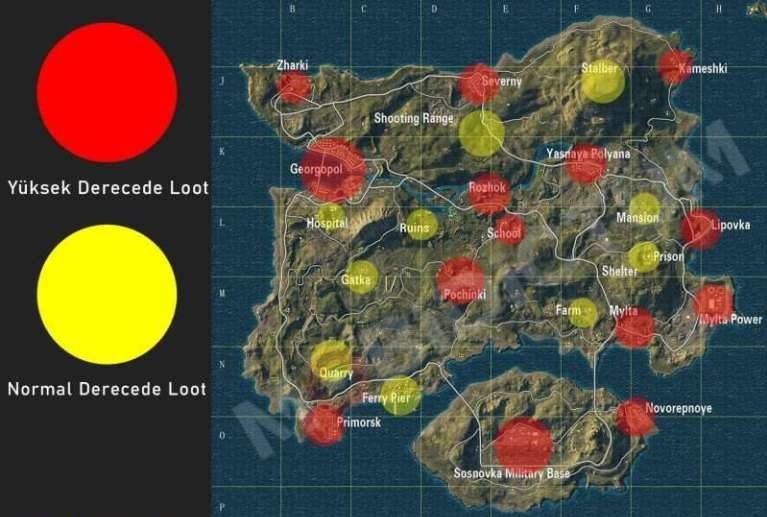 We can say that the mod with the least building among Pubg maps. There are dense mountains and canyons on the map that gives you the pleasure of a desert war. It's not easy to camouflage on this map, either. Miramar also has different vehicles. There are various desert cars, classic maps and vans.

There are multi-colored vehicles on the Miramar map. You can take a look at these vehicles, which really give you driving pleasure, on the map below. Miramar car and boat locations are marked below.

By examining the Miramar loot places we have shared below, you can decide more easily where to land with a parachute. By learning these regions well, you can be a few steps ahead of other opponents in the match. 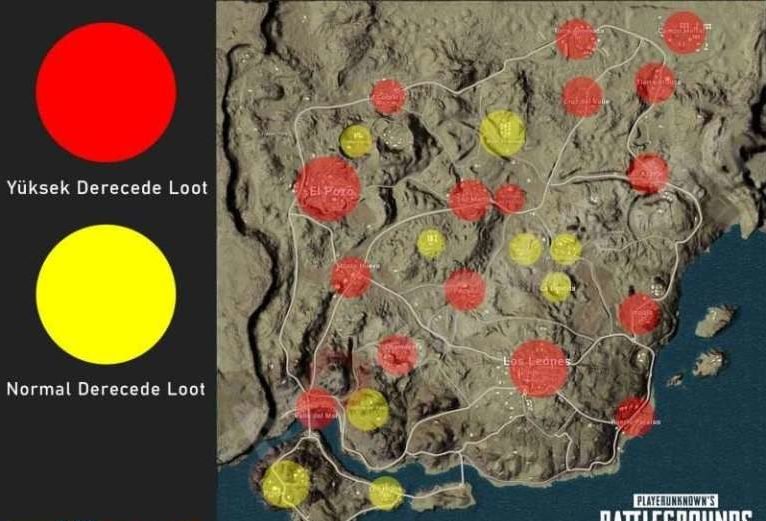 A map with lots of woodland and constant fierce combat. SanhokIt has a lot of woodland. PUBG Mobile Maps We can say that it is the smallest map among all. Since it is small, it is possible to encounter another opponent all the time. There's a lot of loot on the Sanhok map, and weapons are easier to reach than others. There are also different types of weapons on this map, such as the QBZ95.

Since it is a small map, you don't need many vehicles in Sanhok and you can go anywhere by running. Sanhok loot locations can be found everywhere.

There are rich loot places in many parts of the camping areas you see around the Paradise Resort area and the sanhok map loot places.

PUBG Vikendi map is the first snowy region of the game after Sanhok. The size of the map is like the sanhok map, that is, smaller than other maps.

On the Vikendi map below, you can see the vehicle locations and the places with the most loot.

On the Vikendi map Volnova just like Sanhok Bootcamp You'll notice that it's like a partition. A large number of players are jumping into the Volnova region, and you can experience hot conflicts. 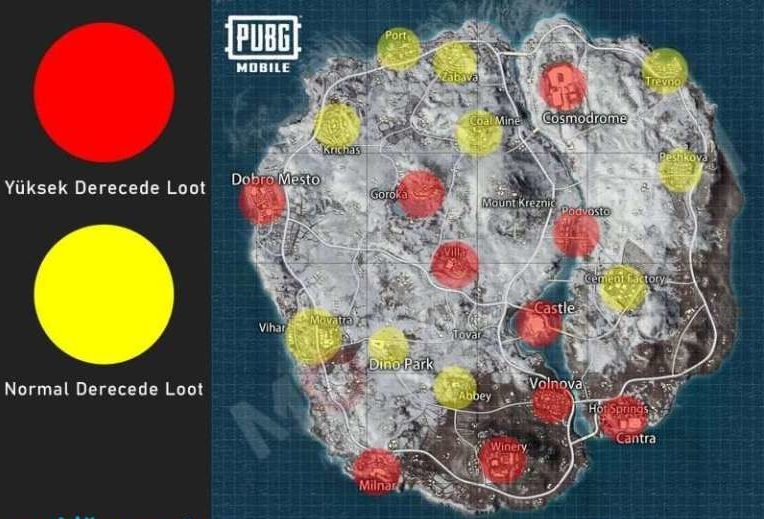 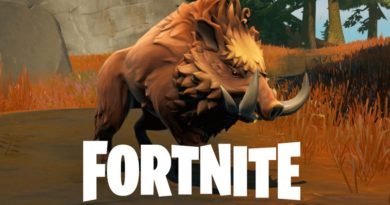 Where to Find Fortnite Boar 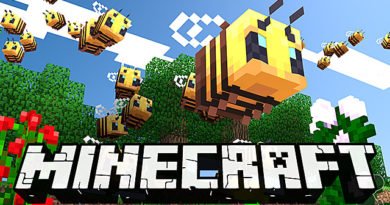 Minecraft Bees: How to Find Bees and Collect Honey 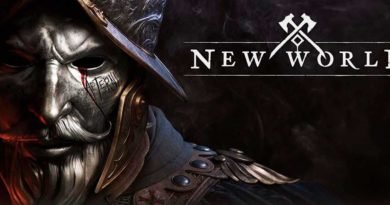