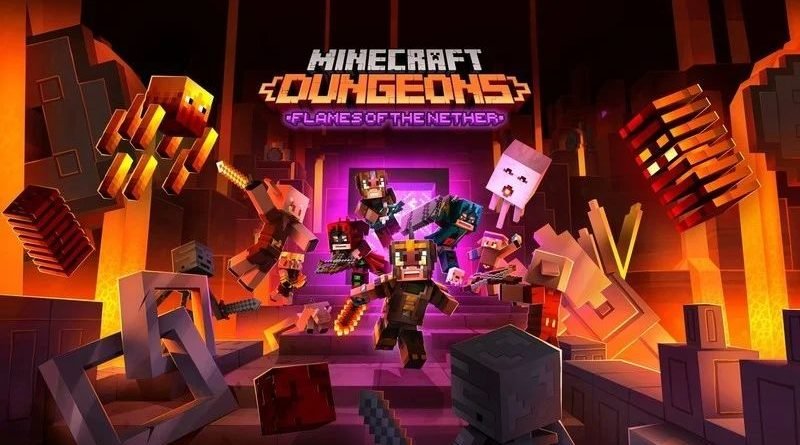 Flames of the Nether is a paid DLC, but comes with an important free update. According to Windows Central, the paid part includes six new levels, new enemies, new gear and cosmetic items, and many new secrets to discover. Whether you buy the DLC or not, you'll get a lot of new content with the update. The free section includes changes to the Apocalypse Plus difficulty mode, endlessly replayable Ancient Hunts quests for the endgame, a new Piglin merchant, a new gold currency, new spells and more.

The new Flames of the Nether quests take place in the Nether, which, as you can imagine, mirrors the latest version of the region as it appears in vanilla Minecraft from last year's big Nether update. Fans have spotted at least three new biomes in Mojang's promotional images, so you can expect a lot more variety in your adventures with this update.

The game has seen quite a few updates since launch, so if you checked it out on Xbox Game Pass for PC when it first launched, now is a good time to reinstall.

Flames of the Nether is available on the Microsoft Store and is included in the Minecraft Dungeons Season Pass.

How to install Minecraft mods?

The Best Foods in Minecraft 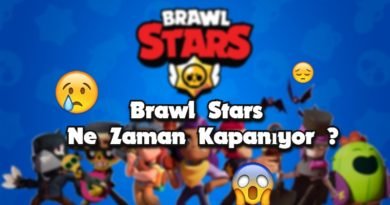 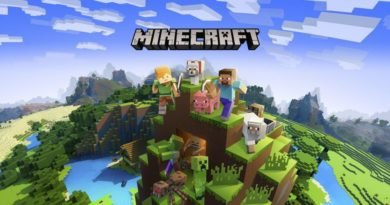 How to Play Minecraft Multiplayer? 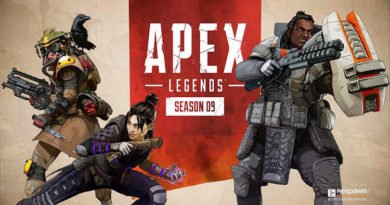