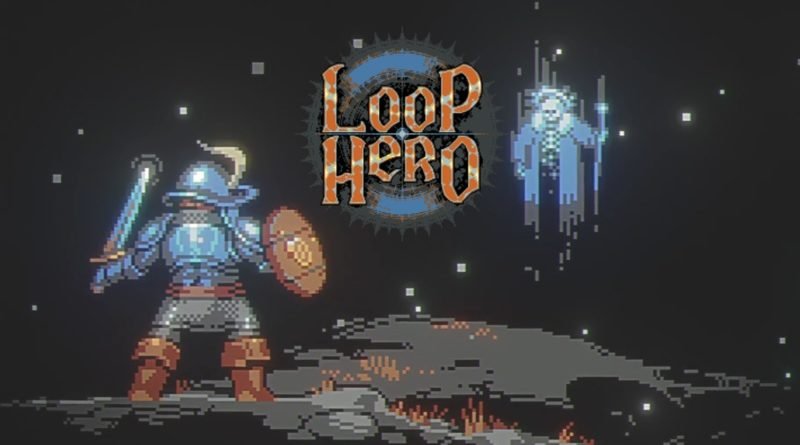 Loop Hero Game review – Details and Gameplay ;Loop Hero was made to work within the processing confines of an 80's computer, rather than instantly capturing your imagination with a single glance. The reason for this lies in the core design principle of the game: In more ways than any other RPG we've seen, Loop Hero takes control away from the player.

The game contains some aesthetic exceptions, notably a few high-resolution illustrations, but the point remains. Loop Hero was made to work within the processing limits of an 80's computer, rather than instantly capturing your imagination with a single glance. The reason for this lies in the core design principle of the game: In more ways than any other RPG we've seen, Loop herotakes control away from the player. If you thought the menu-driven challenge of pioneering JRPGs was too "hands-on", you'd see nothing.

The Lich has plunged the world into an endless loop and plunged its inhabitants into endless chaos. Use an expanding deck of mystical cards to place enemies, structures, and terrains throughout each unique expedition cycle your brave hero takes. Collect and equip powerful loot on behalf of each hero class for their battles and expand the survivors' camp to power up each quest throughout the cycle. Unlock new classes, new cards and sneaky guards on your quest to shatter the endless cycle of despair. Choose from unlockable character classes and decks of cards before embarking on each expedition along a randomly generated loop path. No expedition will ever be the same as before. Strategically place building, terrain and enemy cards throughout each cycle to create your own perilous path. Balance cards to increase your chances of survival while collecting valuable loot and resources for your camp. Turn hard-earned resources into campground upgrades and earn valuable boosts with each completed cycle along the expedition path.

Save the Lost World: Defeat a series of vicious guardian bosses in a grand saga to save the world and break the Lich's time cycle!
Steam Loop Hero: Steam

Pros of the Game

The game begins with the protagonist and nearly everyone awakening from a memory loss-like loss of consciousness. To his amazement, your hero sees only one road ahead, and unaware that it is a loop, proceeds to jog his memory – while also spawning more monsters, landmarks, and increasingly powerful weapons with every step in the path.

In terms of gameplay, this means you can walk away from Loop Hero after the opening plot sequence and watch your hero auto-walk and auto-battle until they die. (With each death, the world's amnesia blur consumes you and you start over in another darkened world.) Tracks your hero's movement through a loop (not the round one, mind you, but chunky 80s computational right angles), hero and enemies as tiny icons visible. Each time the hero enters an enemy, a larger "battle" window opens with higher resolution versions of each hero and monster, and everyone automatically cuts off each other until one side dies.

Of course it's not that simple. In your first adventure, weak enemies you kill drop either items or "cards". The former are limited to equipable charges (weapons, armor, shields, rings), and as with most RPGs, these primarily change your battle stats. Second, it plays with the game's rolling amnesia angle, as you're asked to rebuild your forgotten world one turning point at a time. Some highlights like meadows and mountains add bonuses to your stats. Others, such as a cemetery or a haunted mansion, will add new, deadlier monsters to your looping path.

Loop Hero really starts when you realize its trick: you have to place markers around your loop to refresh your memory and reach each new world rescue threshold, and place these key points deliberately to help your hero survive and grow stronger. Refresh your memory enough and you'll find a boss to fight in a loop. With each new cycle everything starts over and you will need to buy new gear, place new landmarks and hunt a new boss. (We'll learn how all these randomly generated loops are put together in a second.)

Placing the deadliest landmarks in a single corner of a loop will go badly for beginners. You'll do better when you notice how certain landmarks play with each other, such as a "dry grove" that spawns pesky rats and also lets you build a useful, enemy-killing 'blood grove'. the dry one. So it's a simple chain reaction: Destroy the dryyards early so their squares overlap with the mansions that "create super-deadly vampires", allowing the bloodgardens to do some beneficial damage.

Read More : How Many Episodes of Loop Hero? 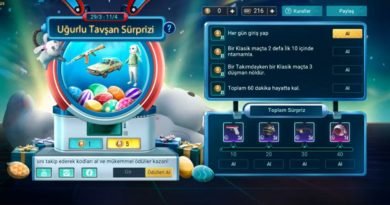 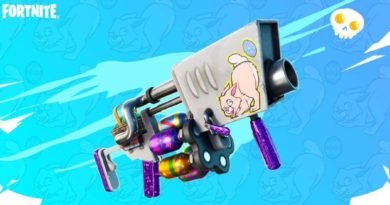 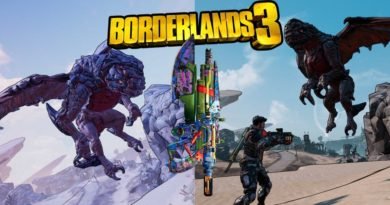 Borderlands 3: Where to Find Skrakk (How to Eat?)