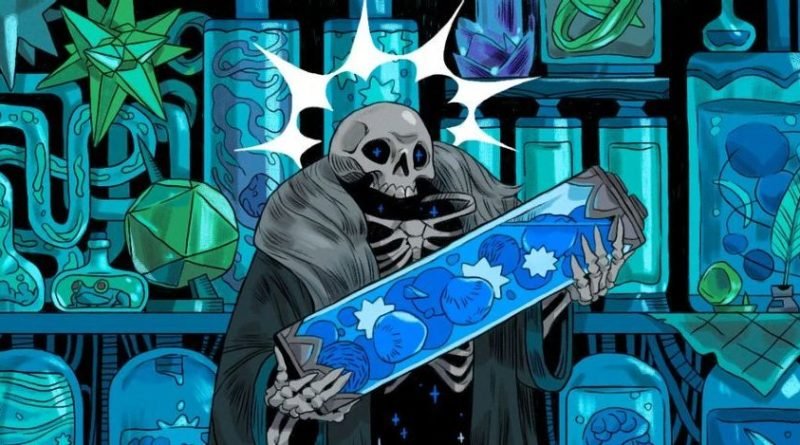 Loop Hero: What Does Magic Damage Do? ; Loop Hero's Magical Damage stat Players who have questions about the game can find all the information they need in this guide.

Loop heroIn , equipment is extremely important as it increases the player's power level by improving a number of stats. While most of the stats that change by gear are pretty easy to understand, that's certainly not the case with all of them. For example, Magic Damage is a statistic in Loop Hero that some fans may have questions about, and this guide is intended to alleviate any confusion surrounding it.

Loop Hero: What Does Magic Damage Do?

Simply put, Magic Damage is a flat damage increase that is unaffected by the enemy's Defense stat. For example, a weapon with 5 - 10 Damage and +5 Magic Damage actually deals 10 - 15 Damage, five of which are fully armored. This means that Magic Damage is particularly useful for killing monsters with high Defense stats, such as Skeletons from Graveyards in Loop Hero, and can prove to be quite powerful in certain situations.

Additionally, it is stated that damage dealt by Magic Damage receives the benefits of the critical hit multiplier and also affects how much health is gained from Vampirism in Loop Hero. While more testing is needed to confirm this is completely true, it looks like players can expect Magical Damage to function almost like standard Damage as well as how it interacts with Defense. Therefore, players should feel pretty comfortable sacrificing some Damage if it allows them to gain additional Magic Damage. 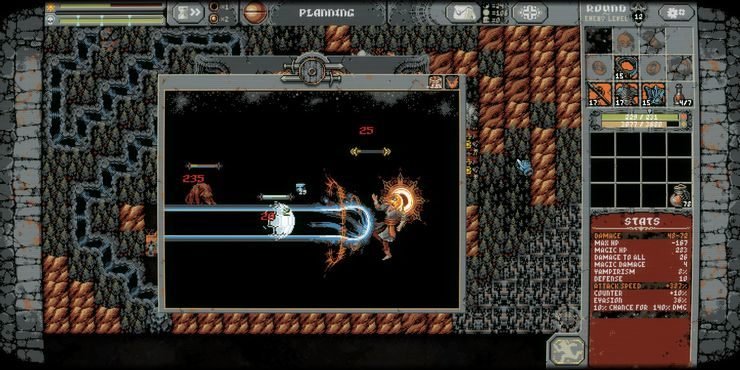 Magic DamageWhen it comes to comparing i to other stats in the game, things get a little more complicated. Generally speaking, while the stat can provide some help in the early stages of a run, it's unlikely to do much as a player progresses. As such, Loop Hero fans will be better served by focusing on increasing less situational stats that keep their effectiveness longer, rather than trying to maximize their Magic Damage.

One final thing to note about this stat in Loop Hero is that it apparently doesn't bypass an Iron Golem's passive ability. This fact is unlikely to have a huge impact on what a player thinks of Magic Damage, but none of them are worth mentioning. Indeed, fans should now have all the information they need to make an informed assessment of the stat, enhancing their ability to choose the gear that best suits their Hero.

Read More: Loop Hero What Are All Resources and How to Obtain them? 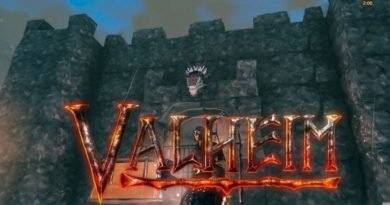 How to Unlock Valheim Stone Buildings 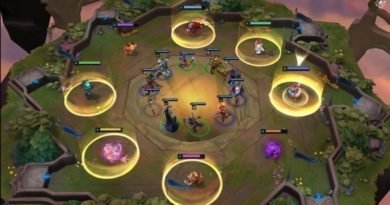 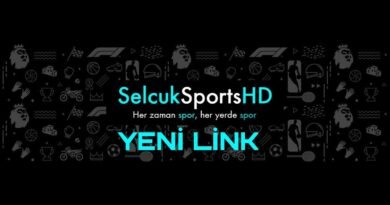