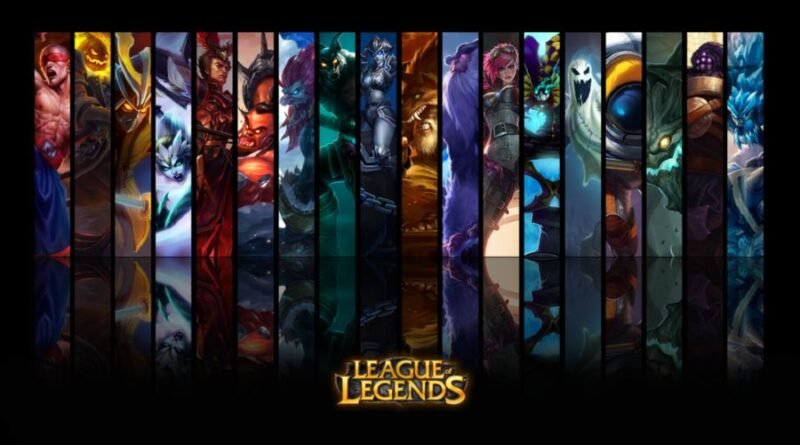 5 Easiest Jungle to Play in LoL (Jungle); 5 Easiest Junglers to Play in LOL , LoL jungle tier list ; Playing easier champions in League of Legends is a really good idea when learning a new role. Forest Choosing one of these 5 champions while learning how to play your role will be very beneficial for you as you can learn how to play the Jungle role without worrying too much about mechanics or skill.

In this article, League of Legends'.n jungle (jungle) We'll list the 5 easiest champions to play in the role. There are several different Junglers with varying levels of skills required to master the game, so choosing one of these champions will help you climb and be good at the Jungle role!

amumu very easy to learn He is a forester. First, he has AOE abilities that help him clear the forest. Second, he has 2 Q abilities, which means he has a double chance to land his Q on an enemy.

Amumu's Ultimate ability is also powerful. It has a large radius and can CC multiple enemies. You don't even need to hit an enemy champion to close the gap, as your Q is versatile and can allow you to gain distance and then Ult them. 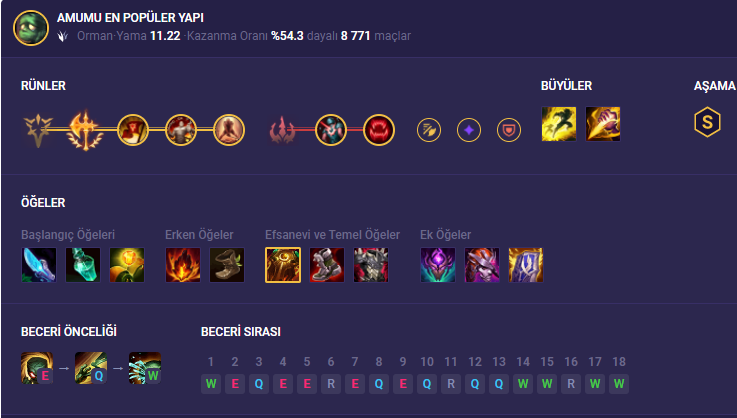 Master Yi , the strongest low ELO Foresteris one of them. It's easy to play as it doesn't have skill shots, and the only hard thing about it is that it uses its Q to dodge incoming damage and skill shots. A good Master Yi will have them timing their Q so they dodge damage, which is one of the hardest things about it.

Master Yi is also someone who can snowball very quickly if he kills a few people, which makes him great for carrying alone in the queue. 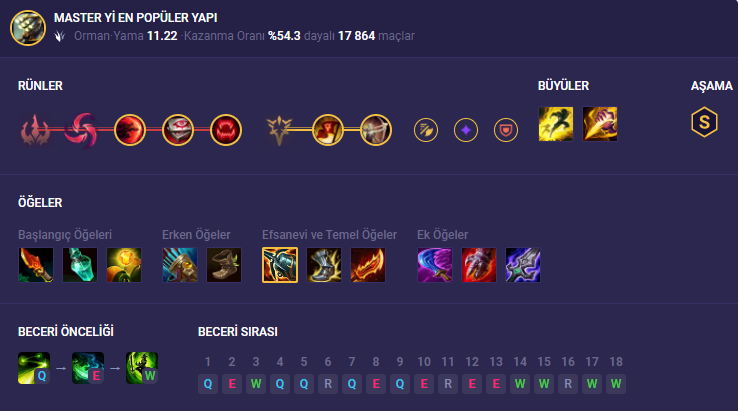 Rammus is a tank champion with point and click abilities. Additionally, his Ultimate, the only true "ability shot," has a large area of ​​effect that's also relatively easy to land. Rammus is a great choice for teams with lots of AD and makes games a whole lot easier as he can stack armor instead of building mixed defensive items.

Sonic the Hedgehog It's also very easy to raid with. He just needs to roll with his Q, dodge minions, and hit the enemy with his Q before he can taunt. Alternatively, he can use his Ultimate to jump over minions to reach the goal. 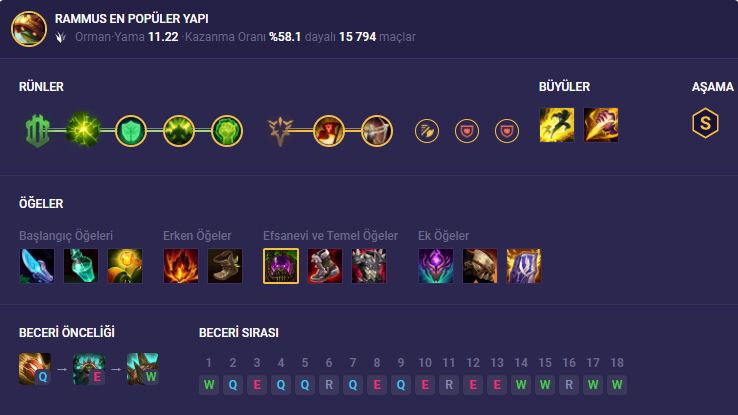 Warwick is similar to other champions on our list, like Master Yi, in that both can snowball quickly and take over the game if they're killed early.

Warwick has a very healthy net thanks to his Q. Besides that, Warwick tends to build items that keep him alive in teamfights. This combination offers Warwick a lot of survivability.

Finally, Warwicks Ultimate is a great summoning tool that can be used to almost guarantee kills. All you have to do is switch to a lane and use it on the enemy. 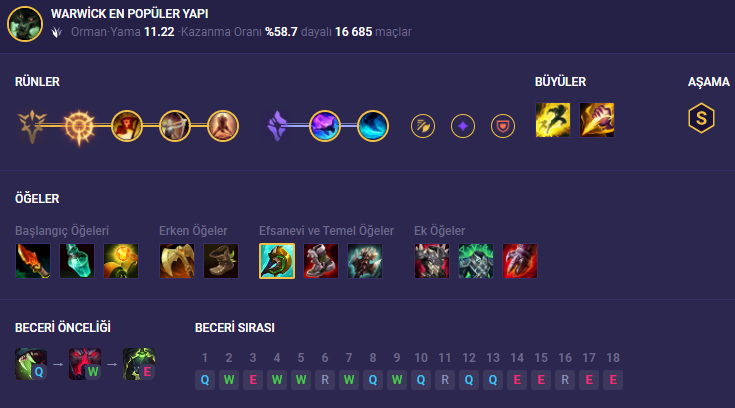 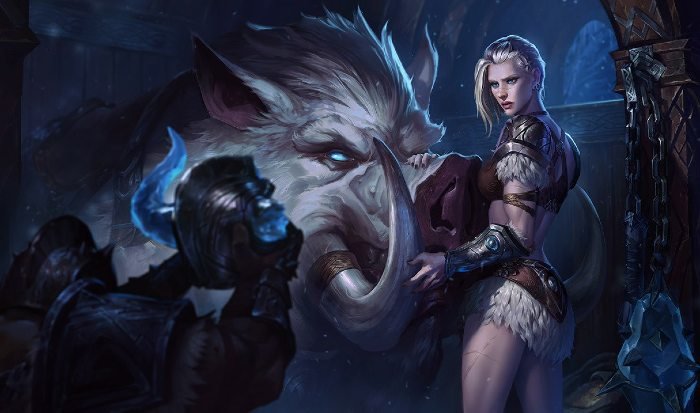 Sejuani very good for beginners Forester because he is durable and has a lot of survivability. They're pretty simple to clean up and pretty healthy, which makes learning about the jungle pretty good.

6. Post Ultimate is powerful and easy to land. It can be the difference between victory or defeat though, so one thing to keep in mind is that your Ultimate is a great tool to get kills. Make sure to try raiding your allies whenever you're available for free kills. 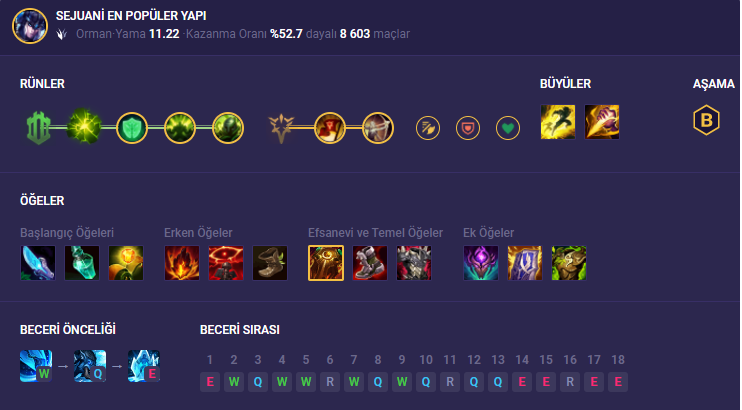 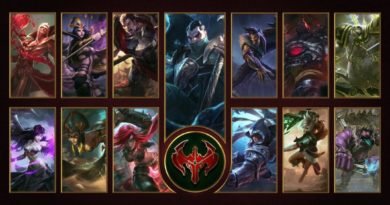 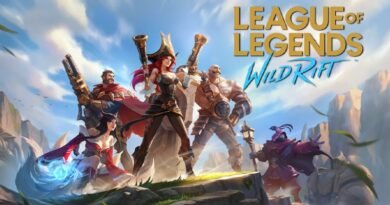 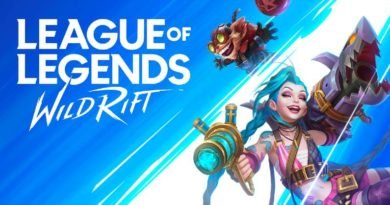