5 Easiest ADCs To Play On LOL | League of Legends  ; ADC The meta currently consists of the same ex-champions played all year. ADC it has one of the smallest pools of champions to learn overall, but that doesn't make it the easiest roleplay to master.

ADC starting to play the role ADC It will be very useful for you to choose one of these 5 champions, as it is one of the easiest champions on the list.

5 Easiest ADCs to Play in LOL

Ashe is an excellent ADC in the current meta. He is not only good, but also easy! First, Ashe can easily clear waves with her W. He can use his W to push and poke at the same time.

Post 6, Ashe's Ultimate is a great tool for setting up raids, getting kills and avoiding enemy raids. Picking out targets that are out of position in the middle and after the game is great.

The Sivir is a very good starter ADC for several reasons. For one, Sivir can very easily clear minion waves with her Q and W and secure final hits. Secondly, the spell shield is useful in keeping you alive and protecting you from damage and CC.

After 6, Sivir's kill pressure increases as she can use her Ultimate to close the gap with the enemy lane to get kills. On the other hand, Sivir's Ultimate is super versatile, so you can use it to disable it as well.

Caitlyn is a great ADC for beginners because she's a strong early game champion with a large auto attack range, thrust, and zoning potential.

Playing Caitlyn will let you learn a lot about the bottom lane that transitions incredibly well to other ADCs. For example, abusing Caitlyn's range can help you learn the range of other ADCs and how and where to position in the lane while ahead.

Ziggs is a flexible choice that can be played in ADC, middle and support roles. Ziggs is a great ADC to learn and the only wizard on our list. First, he's good at harassing the enemy with Q and E.

You can also learn about trading stops and when to trade with Ziggs. Unlike most bottom lane carriers, most lose 1v1 trades as it is AP and not AD. So learning the art of respect and business is a way to improve as a whole.

Zigg's is probably the hardest champion on our list because he has a lot of skill shots compared to some other champions.

The last champion on our Miss Fortune roster. The MF is a great beginner ADC because it is somewhat forgiving. His basic attacks deal more damage than other champions, making the last hit much easier.

Moreover, thanks to this additional damage, you do not need to set up the minion wave when it hits your tower. After the tower hits them, you can hit them and get all the gold. Miss Fortune also does a lot of poking with her Q and E, which is great in the lane phase.

The biggest problem with Miss Fortune is that she stands still while channeling her Ultimate; this can be dangerous if you use your Ultimate at the wrong time.

ADC role due to the number of champions in the bottom lane League of Legends'It is one of the most challenging roles in This can make learning the role difficult. By playing champions that are easier to start with, you can focus on other things in the lane rather than your mechanics. 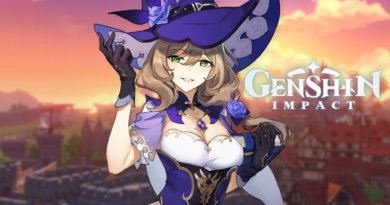 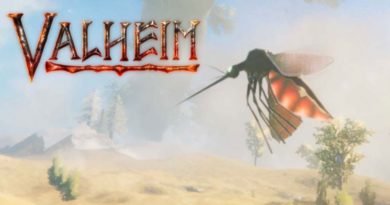 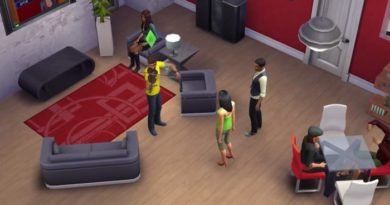 The Sims 4: How to Return Items/Items?