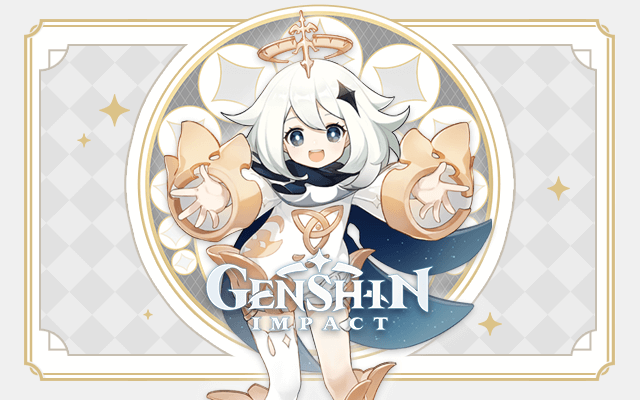 Genshin Impact Hu Tao Poster Release Time – Moment of Bloom starts soon ;Mihoyo revealed when you can start wishes on Hu Tao's upcoming poster. The Genshin Impact developer initially kicked things off with a teaser trailer over the weekend, and it looks like the video did the trick as it garnered a million views in about seven hours. However, Mihoyo gave fans more details about the upcoming Bloom of Moment event.

Genshin Impact Hu Tao banner broadcast time is 18:00 server time, which is 15:00 PST / 18:00 EST on North American servers and 17:00 GMT if you are on European servers. It starts on March 2 and lasts until March 16, so you have two weeks to receive Hu Tao. The poster also features the four-star characters Xingqiu, Xiangling, and Chongyun.

You can learn a little about the new character by completing the live Papilio Charontis Chapter story quest. You'll need to be at Adventure Rank 40 or higher to do this, and you'll also need to have completed Archon Quest Part I by then.

As always, you'll be able to give Hu Tao a whirl at the test run trial event when the banner starts. It's worth doing as the gothic undertaker can be expensive to buy, so you'll want to make sure it's worth the price.

Thanks to various leaks and data, we had an idea that Hu Tao has been coming for a while – players also got a chance to try it out in its closed beta. 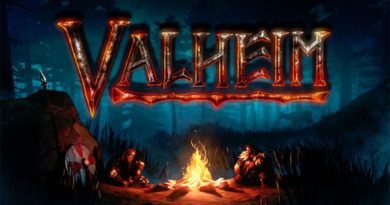 Valheim System Requirements How Many GB?