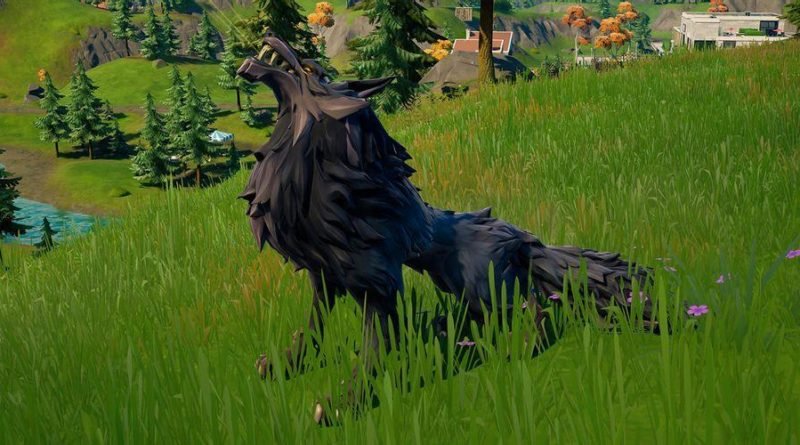 Fortnite – Where to Find Wolves ;wolves now Fortnite map, and players can find a few tips for tracking this beast in this short guide.

Wild life, Fortnite Season 6' and there are indeed four new animal species roaming the map. Wolves are the most ruthless of these new breeds, and many players will no doubt be interested in following them. With this, Wolves in Fortnite It can be a little hard to find, and this guide includes a number of tips to help players on their hunt.

Fortnite – Where to Find Wolves

To begin with, Wolves seem to tend to form in groups of two or three near mountains and hills. Players looking for these monsters are advised to turn their attention to the southern part of the Fortnite map, as these topographic features can be found in abundance here. In particular, the area encompassing the Weeping Woods, Misty Meadows, and Lazy Lake seems to serve as a spawning point for Wolves, although they have the ability to roam fairly freely.

Players can target mountainous and hilly areas, as well as under sound settings. Visualize Sound Effects By activating them, they can increase their chances of finding Wolf in Fortnite. In fact, these animals make a variety of sounds, and fans who turn on the feature will get a very clear indication when someone is nearby. Alternatively, players can make sure their Sound Effects is set to 100% and focus a bit on the incoming sound component while hunting. 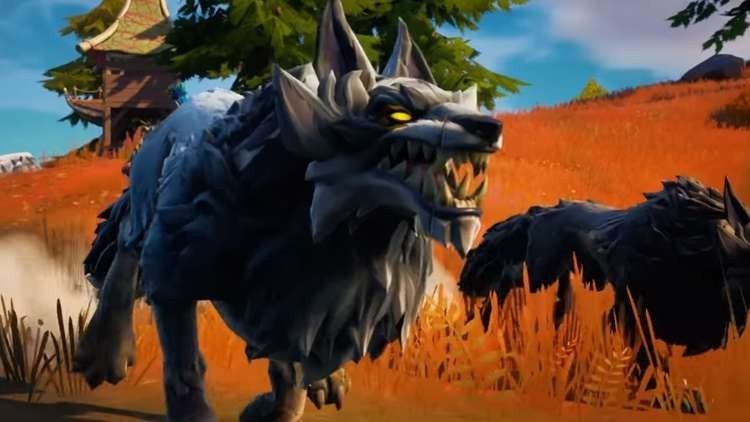 As for what a fan should do when they finally succeed in finding a wolf, there are two real options to consider. The first will be of interest to players who want to engage with the game's new crafting system and eliminate the animal. This action will result in the purchase of some Meat and Bones, which can be used to craft Primordial weapons and Hunter's Cloak in Fortnite.

The other option is to tame the beast, which will turn him into a friendly companion for the duration of a match. For players who don't know how to tame animals in Fortnite, the process starts with getting some food, and Meat from the game's various Wildlife is a Wolf's favorite treat. Once a fan has obtained some Meat, they must toss it near the creature and then interact with it while researching the food to gain it as an ally. 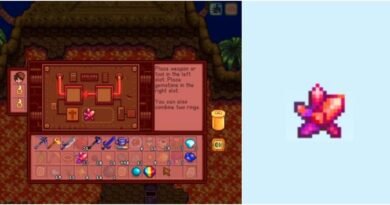 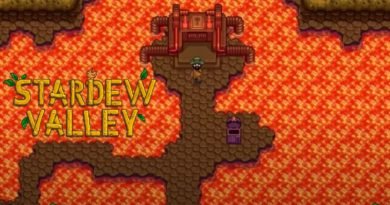 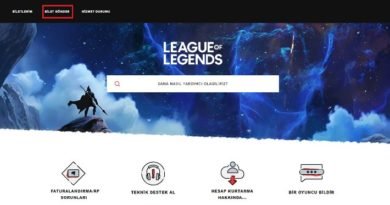