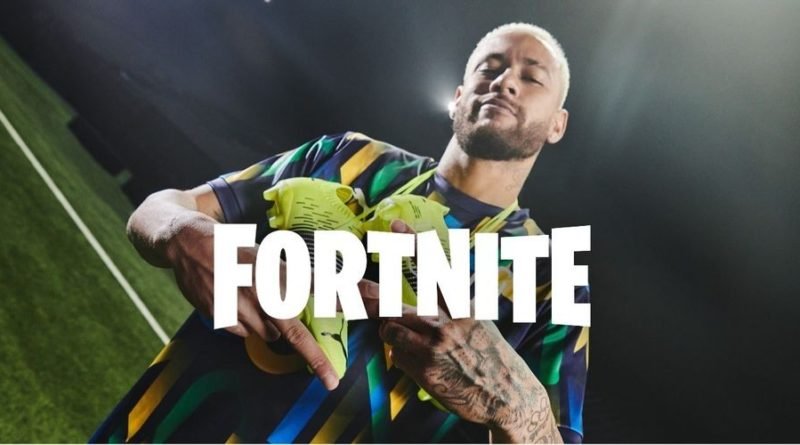 Fortnite Season 6 Neymar Skin Unlock ; Brazilian football star Neymar Jr.Confirmed to be part of the Season 6 update, here it is Neymar JrYou can find information on how to unlock .'s costume in our article…

Fortnite Season 6, it officially started a few days ago and its playersn Battle Pass It offers a host of new skins and cosmetics for them to earn through Battle royale has been following the tradition of adding character skins from popular video games for a while, sometimes saving them in bundles in the Season Pass. Like the Predator in Season 5, the Brazilian soccer star Neymar Jr., for Season 6 Battle Pass is the view.

While players won't need to craft powerful weapons and gear in preparation for a hunt or tedious boss fight, there will be a series of challenges to complete in order to practice with the skilled athlete. Missions have not been released yet, but once they do, players can Neymar Jr.They can follow these basic instructions to quickly start unlocking .

Fortnite Neymar Jr. To unlock the skin, players simply Battle Pass screen and showing the difficulties when added to the players Neymar Jr. You will need to go to the tab. players throughout the season Neymar Jr. they can complete them one by one to unlock their skin. Once unlocked, players will simply have to claim the skin from the tab.

Twitter user and Fortnite According to the leaker ShiinaBR, there is a certain release time for players to start working on unlocking Neymar's costume. Neymar look 43 days after the big update, April 28 2021It will drop mid-season as part of the Battle Pass.

There aren't many details beyond that, but Neymar Jr.What's really cool about the addition of Fortnite to the game is that it's Fortnite's first real-life athlete. Although battle royale has included jerseys from NFL or football clubs in the past, players are starting to play as true sports stars for the first time. 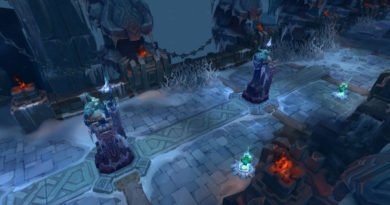 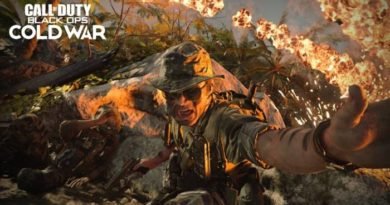 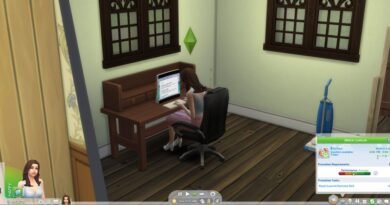 The Sims 4: How to Review Competitors | Competitor Review