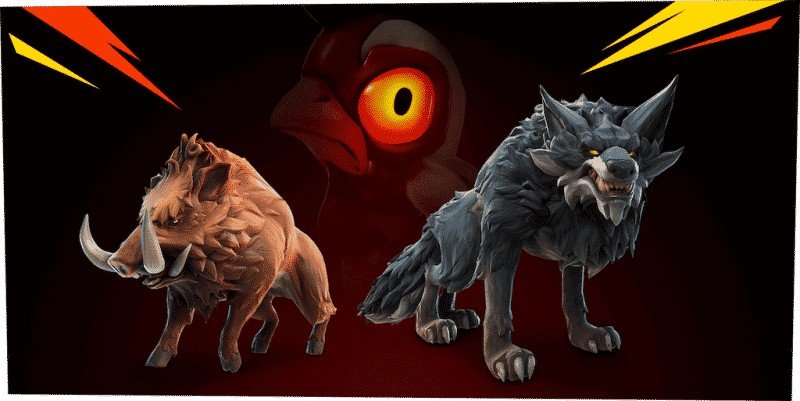 Fortnite Season 6 How to Tame Animals ; Fortnite Chapter 2 Season 6introduces a new 'Primitive' theme where players can tame newly introduced animals to fight on their side.

Fortnite Episode 2 Season 6 has officially started. As with every season, Fortnite's island undergoes numerous local changes and geographic changes, and this latest season is no exception. However, the game has gone a few steps further and added a few brand new elements to the meta. At the beginning of these new elements are wild animals and the ability to tame them.

The official launch of Season 6 of Epic Games' popular free-to-play battle royale season is today. The finale of Fortnite's Season 5 events unfolded in the epic Zero Point Crisis cinematic, which saw the likes of Kratos, Alien's Xenomorph, and Ripley from God of War, and various other characters from several franchise crossovers from the previous season. Fortnite Season 6 How to Tame Animals

How to Tame Wolves in Fortnite

How to Tame a Boar in Fortnite

Domesticating wild boars is a little different from wolves, but they are somewhat easier to find, as they do not cling to herds. To tame a boar, players must:

One thing to note is that with Season 6's new item creation system, players will be able to craft a Hunter's Cloak that gives them the ability to sneak up on any of the wild animals unnoticed and significantly simplifies the taming process.

How to Tame Chickens in Fortnite

Chickens work a little differently from wolves and pigs, most importantly they never attack players. There is also a much easier domestication process when it comes to harmless birds:

While not quite flying, chickens seem to function similarly to the way Fortnite balloons work, providing increased jump height and a slow, controlled descent from high ground.

Fortnite's website mentions "the most fearsome predators yet to hatch," suggesting the possibility of some kind of raptor or possibly dinosaurs. Season 6's theme is Primal after all, so the addition of prehistoric creatures will definitely be themed. With a number of changes to the island and the game's meta, it will definitely be interesting to see what other content Fortnite has in the coming weeks. 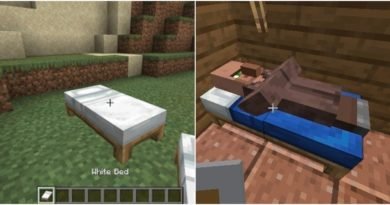 Minecraft: How to Make a Bed | Minecraft Bed Making Recipe 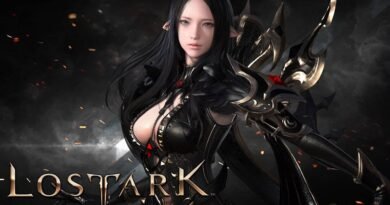 Lost Ark: How to Level Up Fast? | Quick Level Up 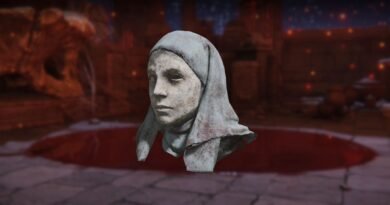