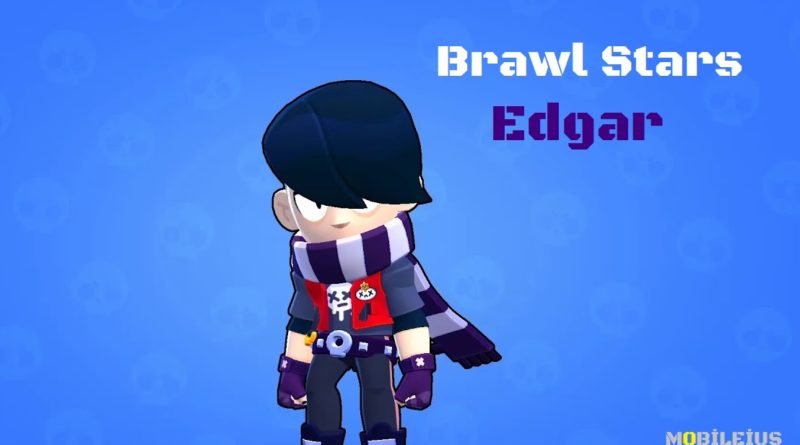 In this writing Edgar Brawl Stars Features – New Character 2021 we will examineEdgar , 3000 Edgar, who has a life, can be unlocked for free as a Brawlidays 19 gift from December 7th to January 2020th. Edgar We will provide information about Features, Star Powers, Accessories and Costumes.

In addition, Edgar Nprincipal to play, Tips What are we will talk about them.

Here is all the details Edgar character…

3000 Edgar is a free-unlockable Brawlidays 19 gift from December 7th to January 2020th. Epic (Epic) Character. He has moderate damage and health, and with an extremely fast drain and reload speed, he throws two quick punches with his hex.. Also heals for 25% of damage dealt per hit. The Super is a jump that can go over walls, allowing it to approach or dodge enemies.

Strikes enemies with quick punches, healing himself on grounded punches.
Edgar lands two piercing punches at a very short distance from his hex, healing himself for 25% of the damage dealt per hit against enemy Brawlers. The attack takes 0,35 seconds to complete.

Edgar jumps over any obstacle and gains a temporary speed boost. His superpower slowly recharges over time.
Edgar briefly jumps into the air before landing where the Super is aiming. Increases movement speed by 2,5 points for 200 seconds while landing. Edgar's Super recharges automatically in 30 seconds.

Edgar's Super will also deal 1000 damage to nearby enemies on landing.
When Edgar descends from his Super, he deals 3 damage in a 1000 diamond radius around him. In addition, a modified landing indicator shows the area of ​​​​effect. 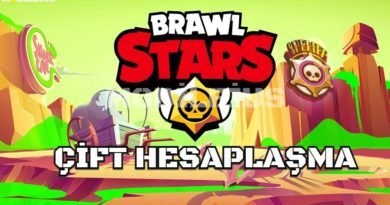 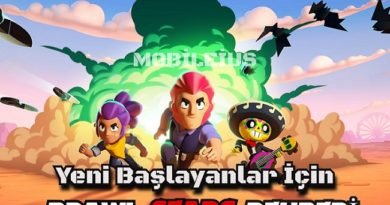 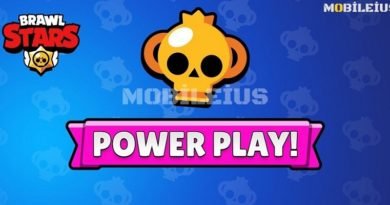