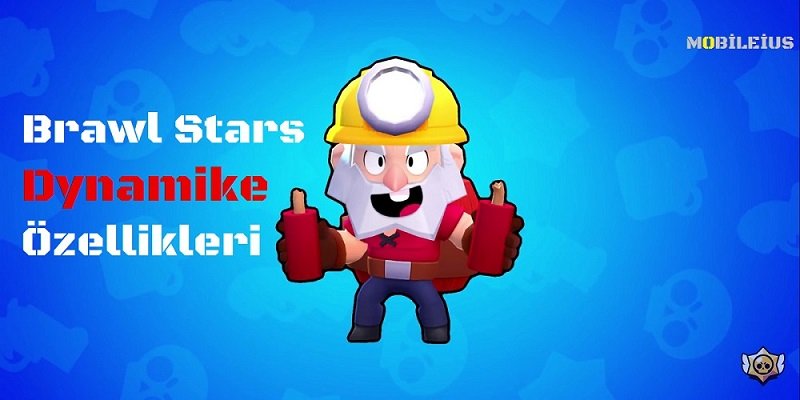 In this writing Dynamics Brawl Stars Features and Costumes we will examine Low health but high damage output. KAttacks by throwing sticks of dynamite that explode and deal damage in a small radius.

2800 soulful Dynamics star powers, accessories and Dynamike skinsWe will give information about i.

Also The Turkish Dynamics How to play, Tips What are we going to talk about.

Here is all the details Dynamics character...

Low health but high damage output. Attacks by throwing sticks of dynamite that explode and deal damage in a small radius. When he casts his Super, he launches a large barrel bomb that deals massive damage in a large radius around him and knocks back enemies when it explodes. Both dynamite and barrel grenades can be launched over walls.

First accessory Stress Wheel, with an extra speed boost, allowing him to randomly and quickly fire sticks of dynamite in a circular area around him.

First Star Power Dynamite Jump Allows him to use the explosion of his dynamite to jump over walls and enemies while damaging him.

3920 Dynamike, who has health, equips two explosive sticks of dynamite. His super attack is a barrel full of dynamite that blows up the trench!

Mike throws two sticks of dynamite to dodge all the obstacles on the way. Fuses cut as short as Mike's explosive temper!

Dynamike throws two sticks of dynamite over walls that explode after 1,1 seconds, dealing heavy damage to enemies caught within a 1,5-frame blast radius. As the two sticks move, they spread a short distance apart perpendicular to the launch direction and explode simultaneously. If both sticks land on the enemy they are attacking, they can deal double damage.

A huge barrel of dynamite blows up the visor. All surviving enemies are knocked back on impact.

Dynamike throws the muzzle grenade he carries on his back. The bomb can be thrown a reasonable distance and explodes after 1,3 seconds, dealing very high damage to enemies within a wide blast radius. Survivors are knocked back from the explosion. The bomb will also destroy walls and bushes.

Dynamike can ride the blast wave of his explosives to jump over obstacles!

Dynamike's main attack and Super push him a short distance from the explosion point. He can also use it to jump over walls. While airborne, Dynamike is completely immune to all damage, as well as status effects and damage applied over time.

Dynamike's Super deals 1000 more damage. This doesn't change the blast radius, recoil, Supercharge granted, or the type of map properties it can destroy.

Dynamike furiously spins with increased movement speed and throws multiple sticks of dynamite around him. Each dynamite deals 1200 damage to enemies.

Dynamike quickly fires 9 sticks of dynamite within a radius of 20 squares around it, dealing 1200 damage each time it explodes. Gains a speed boost of over 2% for the duration of 20 seconds, but cannot attack while this accessory is in effect.

When activated, the next main attack also stuns enemies for 1,5 seconds.

Dynamike's next main attack stuns enemies for 1,5 seconds. An accessory symbol will shine above Dynamike's head, indicating the use of this accessory, as well as a glowing attack joystick. This accessory's cooldown begins after this attack is hit. 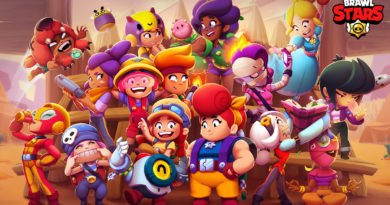 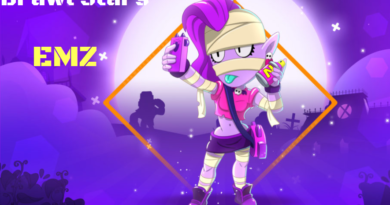 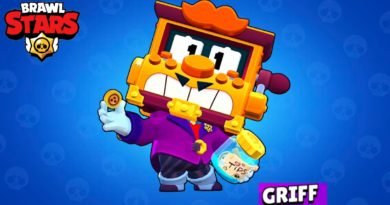