In this writing Colt Brawl Stars Features We will examine, one of the strongest and most popular sniper characters in the game. Colt's star powers, accessories and costumes Official We will provide information about how to play colt, NSwhat are the tips we will talk about them.

Here is all the details Colt  character…

Its superparticles envelop and expand the rain of bullets. Here is all the details Colt character…

He has a fairly low amount of health, but a high damage output. It fires a total of six shots per attack, and these shots have a very long range. His super ability is very similar to his main attack, but fires an extra-long volley of twelve bullets that can destroy obstacles.

Colt fires straight six long-range shots with his pistols.
The Colt fires six rounds straight. It can hunt down enemies at long ranges. Each bullet does very little damage on its own, but a whole barrage hitting an enemy can deal devastating burst damage. The attack takes 0,75 seconds to complete.

Colt unleashes a massive blast of bullets that fires far and destroys the trench.
Colt fires twelve extra-long rounds. These projectiles appear larger in size, have a fairly long range, and are capable of destroying bushes and walls and hitting enemies behind them. Note that every bullet that hits a wall destroys the wall, but any bullet that hits the wall is also destroyed. Super takes 1.35 seconds to complete.

Colt Brawl Stars has four different skins in the game. The player can have the Colt costume of their choice by paying the required star fees. Colt Brawler costumes and costs are as follows:

Of these costumes, the Agent Colt costume is added to the game; The 'New Lunar New Year' costume and the Pirate Colt costume are included as the 'Christmas Holiday' costume.

Colt has 8 different character traits in the game. These features develop as the level progresses and Colt gets stronger. Colt Brawl Stars features:

listed as. In addition to these, Colt has an accessory to increase its power. With his accessory called the 'Speedloader', Colt can instantly reload 2 ammo.

Colt's next attack is a powerful shot that deals as much damage as his entire explosion as he passes both obstacles and enemies. 60 trophies are required to launch Colt Brawl Stars. The player must open boxes in the game and win the match to earn trophies. The more matches played in the game, the higher the chance of opening a box. With enough unboxing and trophy collection, the player can unlock the Colt character. 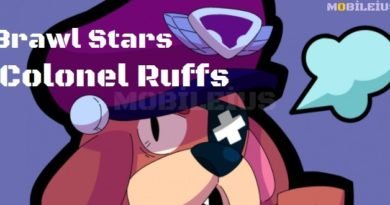 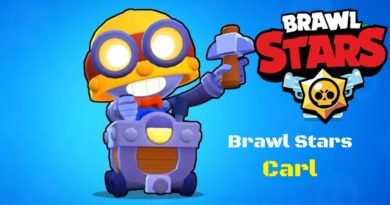 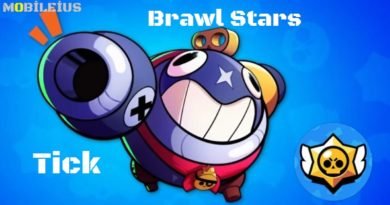