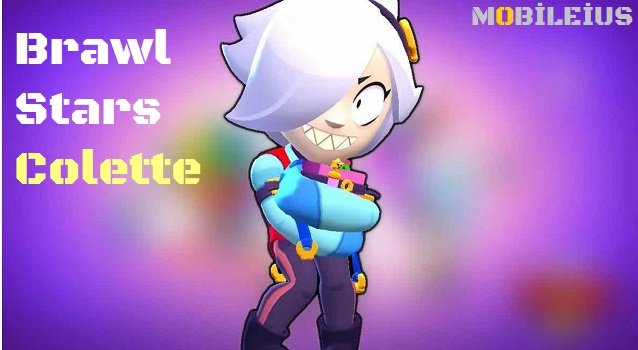 Also The Turkish Colette Nprincipal to play, Tips What are we will talk about them.

Here is all the details Colette character...

It taxes the health of its opponents and has fancy moves to boot.
3400 soulful colette, From Season 3: Welcome to Starr Park! One from Brawl Boxes that can be unlocked as a Brawl Pass reward at stage 30. chromatic character . Attacks the more health the enemy has, or fires a projectile that deals a fixed amount of damage at certain targets. For his Super he dashes forward and backs up very quickly, dealing damage based on their maximum health to all enemies in his path.

accessory Devotion (Na-ah!) Causes his next shot to deal 37% of the enemy's maximum health, or double damage to special targets.

First Star Power Heavy Tax, carries the enemy to the furthest point of his Super and stuns them until Colette returns.

Second Star Power tax hikegrants him a temporary shield that increases damage reduction for each enemy hit by his Super.

Colette dashes back and forth, dealing taxation damage based on their maximum health to anyone in her path.
Colette dashes forward a long distance until she reaches maximum range or is blocked by a wall, then returns to her starting position. If it collides with an enemy, it applies 20% of the target's maximum health on both the forward and turning move. Similar to his main attack, Power Cube buffs are applied after base damage is calculated and deals double damage to special targets as his main attack.

Colette's Signature ability grants her a 5,0% shield for 20 seconds. Each enemy fighter it hits gains 10% more protection.
While using his Super, he will receive an initial 10% damage reduction shield that increases by 20% with each enemy hit, and the shield will last for 5 seconds after using his Super. This can make him gain 8% damage reduction (immunity) if he hits 100 or more enemies with his Super. Note that even with 100% shield it won't affect slows, stuns, or knockbacks.

Colette's next shot deals damage based on the opponent's maximum health or doubles the damage dealt to special targets.
When activated, Colette's next attack affects 37% of enemies' maximum health. If the target is a special target, it deals double damage instead. An accessory symbol will shine over Colette's head, indicating that this accessory has been activated. The cooldown for this accessory starts after the attack is used.

What needs to be done to get Colette, a good fighter, is quite simple. You can remove Colette by opening the boxes you won as a result of the matches you made in Brawl Stars. You can open more boxes by playing more matches to increase your chances of landing Colette.

If you want to remove Colette immediately you can buy it with diamonds. If you do not have enough diamonds, you can buy diamonds from the market for money. You can use the coupons obtained by Brawl Stars' contracted partners. 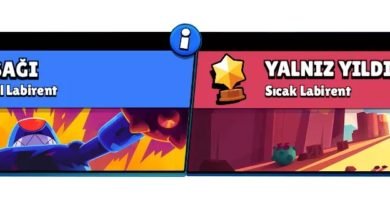 Brawl Stars Lone Star and Overthrow Is Back! Best Characters.. 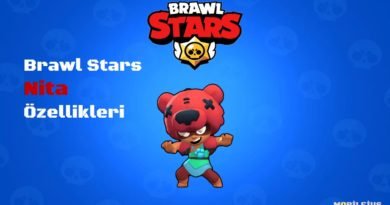 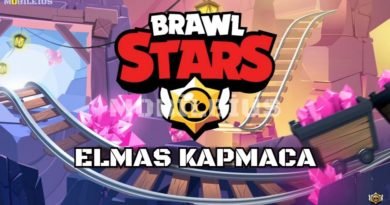