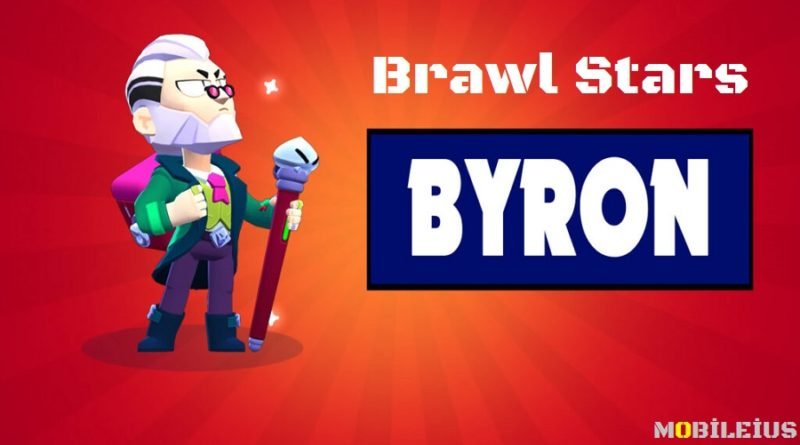 In this writing Byron Brawl Stars Features – New Character 2021 we will examine Brawl Stars Byron while being added to the game as a support character, Piper and and BarleyHe completes the trio by joining . Byron character With its ranged features, it can both hit the enemy from afar and increase the health of its teammate in the same way.  Byron We will provide information about Features, Star Powers, Accessories and Costumes.

Also The Turkish Byron Nprincipal to play, Tips What are we will talk about them.

Here is all the details Byron character…

2500 soulful Byron, with low damage potential and health, but one that can bring a great deal of curative benefit to his team. Mystical Character. His attack fires a single long-range dart and deals a small amount of damage over time when hitting an enemy, but applies healing over time if it hits an ally. Her Super launches a bottle of liquid that leaps to the ground, dealing damage to all enemies and healing all teammates within her splash radius on impact.

Grip vaccine Consumes a bar of ammo while healing him for a short time.

First Star Power DiscomfortInstantly halves all possible healing effects for enemies if hit by his Super.

Throws a long-range dart that can hit both enemies and allies. Enemies will take damage over time and allies will heal over time.
Byron fires a single projectile at enemies over time, dealing damage over 2 seconds for a total of 3 hits. However, if the projectile hits a friendly player, it will instead heal the ally over time and heal the amount of damage it would inflict on an enemy. Attack and healing effects, Crowwill stack, meaning that attacking the same enemy or ally multiple times will add to the amount of damage or healing. Byron's healing is applied to an active ally (eg. Rose) does not decrease if hit. Byron has a very slow attack cooldown of 0,5 seconds, but has a relatively fast reload speed.

Throws a bottle that heals allies and deals damage to enemies.
Byron holds a flask that can be thrown over walls that will heal both himself and his allies, and damage enemies within a 2,67 diamond radius on impact. Like his attack, this charges his Super if he only deals damage to an enemy, and the healing is not reduced if he hits a shielded ally.

Byron's Super will also cause enemies to receive 9% less healing from any source for the next 50 seconds.
With this Star Power, Byron's Super halves all enemies' healing resources for 9 seconds. This will affect healing from accessories, Star Powers, Supers, attacks, self-healing and other healing effects.

Every 3,5 seconds, the next basic attack pierces through targets.
With this Star Power, a bar appears on Byron, similar to Sprout's Overgrowth Star Power. When the bar is full, the next basic attack will pierce through enemies and teammates. Like Sprout's first star power, Byron doesn't need to have three ammo for the bar to recharge. This way, Byron can damage enemies and heal allies at the same time.

Byron uses one of his shots to heal himself for 3 per second for 800 seconds.
Byron heals himself for 3 health per second over 800 seconds, consuming an ammo and healing a total of 2400 health. Note that using this accessory takes roughly 0,5 seconds like a regular attack. 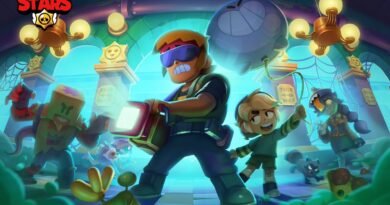 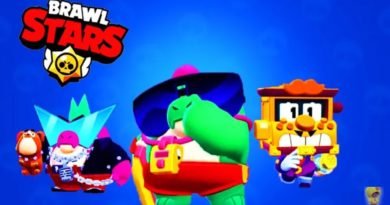 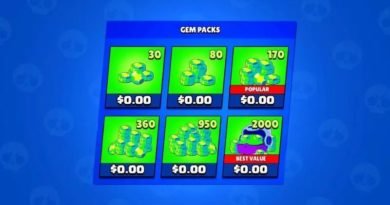