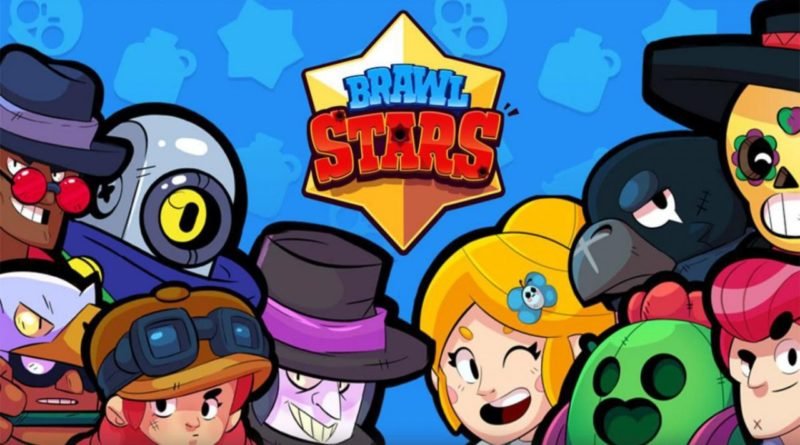 Brawl Stars Tactics : 3v3 Event Tactics , Brawler Analysis ; We have compiled the tactics for 3v3 events for you. If you want to be better at 3v3 games, this article is for you...

There are two types of roles; primary and secondary. Primary roles are an actor's specific role in the play. This is their main role and one that always applies no matter what the situation. This is important in the game.

Secondary roles can vary according to team composition and are not always fixed. Players can move away from this role if the situation requires it. For example, Leon'a his secondary role can be support, but if the team seems struggling he may need to take on the support role as his range allows him to deter an enemy attack.

We divided all the actors into their main roles. Depending on the chart and team composition, secondary roles should be applied. You should apply an actor role as you see fit. With practice this will become easier and your strategic game will improve significantly.

How to do Brawl Stars Diamond Cheat 2021?

These players durable and may be damaged. It's mostly offset by their short range, explosive damage, and their capacity to put pressure on the enemy team. Best tank by win rate Frankand the worst Bull'Stop. You can play very aggressively with tanks.

Its main function is to take damage for teammates and knock back the opposing team. The entire team must work with the tank to maximize the kills and take the target.

tanks, It works best on maps where there is a lot of cover, because they can make a deep push and make an opening for an assassin or utility player and let the rest of the team push.

Enemy assassins can quickly destroy your tank when caught in the open, but this risk must be weighed on a case-by-case basis. Alternatively, if a control fighter can create an ideal situation, tanks are capable of deleting teams. This is much more difficult to achieve at higher levels. Tanks should always try to be the most repulsed ally.

Tanks are the easiest fighters to pick up and master, but their payload is weak. Therefore, they are great players for beginners.

These players can easily heal their teammates. They often play with their allies rather than the enemy and fight from the sidelines.

These fighters can turn the situation around very quickly, both offensively and defensively.

Healers have low damage and moderate health. Its main functions are to heal allies and control fights.

These fighters can function independently of cover. Because they are easy prey, they do not play well without allied tanks. Players must seek the target, not kills. Healers should never be the highest pushed ally.

Playing healers aggressively is extremely it is risky and should only be applied if the player is sure it is worth the risk. They should withdraw immediately.

Healers can be a little tricky to pick up, but their gameplay remains consistent no matter what level they're played at. Therefore, these players are great in the long run.

Pros: Can heal allies who can control fights

Assassin players can quickly eliminate other enemies. A lot high damageThey have and their range varies from character to character.

Low to medium health and they usually play on their own.

These fighters require exceptional gameplay understanding as you have to follow the movements of all the fighters in the game while also preparing shots or quick pushes/assassins. These fighters use cover uniquely based on their range, so they function on all maps. Players should focus on dodging shots while maintaining a fast push, as the damage they inflict upon reaching their target will determine the outcome of the trade. These brawlers hunt for kills and mostly ignore the target unless an opportunity arises.

These fighters are difficult to catch, but they have exceptional carrying potential and become easier to handle over time.

They are the most versatile players and can act independently. As the name suggests, they are there to support their team in any way possible. They have average damage. They have average health and most turreted characters are in this role. Used correctly, they can have a powerful effect on the overall gameplay.

These players are exceptional at crowd control and, as a result, have the ability to single-handedly deliver both a slow and fast push opportunity. These fighters' fast feeding is important to use their superiors early in the game.

Not many players need to be kept in mind when playing support. These players remove bugs and reward outside games even if they're unlucky. The main goal players should keep in mind is to always try to push your team up. Kills are second only to gaining and holding space and advancing the target.

These fighters are easy to understand and very forgiving. They encourage more cautious gameplay and as a result, they become great fighters to learn more advanced tactics.

Cons: Health and damage may be on the lower side, poor carry potential

The utility role is the most unique and diverse of them all. Their health ranges from very low to medium, but their damage is almost always relatively low.

Utility warriors typically have a unique mechanic they use or involve a mechanic whose use requires extensive understanding. Players must know their limits to maximize the effectiveness of their fighters. They require a lot of practice to fully understand their function.

The utility role is made up of a mix of players with a unique mechanic and one that doesn't fit any other role. Therefore, the secondary role in this case is more important.

Most sidekicks are very hard to take and have little or no forgiveness. They require the greatest knowledge and understanding of both the game and the fighter.

Pros: they are good in their field

These players are good at controlling the tide of battle. They have high dps if played correctly and are fighters to be feared as a result. These fighters are high risk, high reward, typically with low-medium health. They normally play in the middle of the team, but they are opportunistic and push if necessary.

Players don't need a great understanding of the game to do it properly with these fighters. However, purpose is often very important, and so implementation aimed at maximizing efficiency is important.

These fighters can be a little difficult to catch, but persistence is rewarded.

Here are some terms that are essential to understand in order to effectively communicate with your teammates before the match. Here are all the languages ​​you need to understand to win your next match. 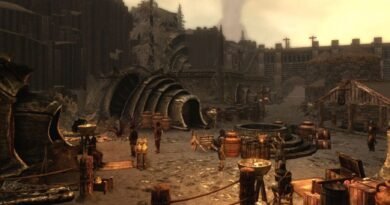 How to Get to Skyrim: Raven Rock 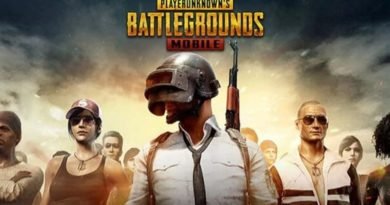 How to Update PUBG Mobile? | how to update pubg 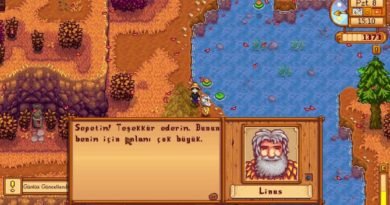