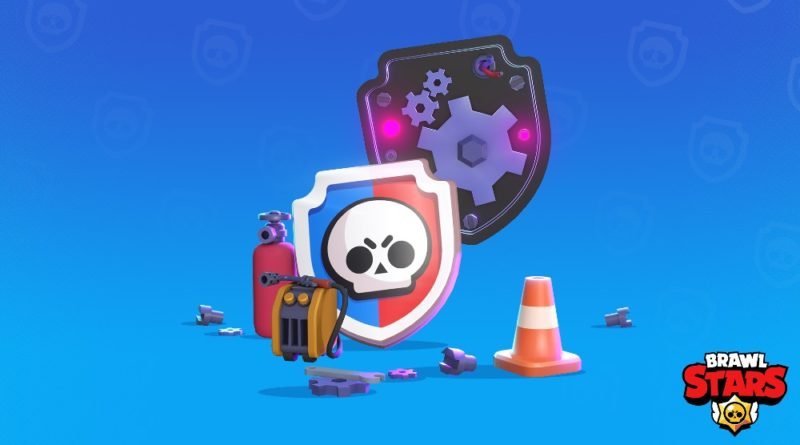 Bea :Honey Coat has been replaced with Honeycomb, which gives Bea a 20% damage reduction shield while her Main Attack shot is supercharged.

Because: Main Attack damage increased from 520 to 560

Carl : Heat Ejector has been reworked and now fires targets that come in contact with the trail, dealing 4 damage per second for 300 seconds.
Protective Pirouette damage reduction shield increased from 30% to 35%

Lou :Health increased from 3100 to 3200. Lou's Signature ability now deals 40 damage per second to enemies in the area. Hypothermia max reload speed debuff increased from 35% to 50%

Tick :Main Attack mines now spread further based on launch distance.Replacement Mine has been replaced with Mine Mania, which adds 3 extra mines to Tick's next Main Attack. 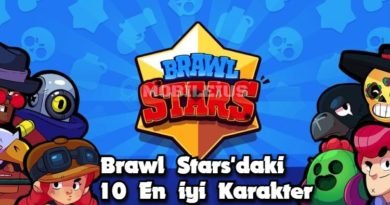 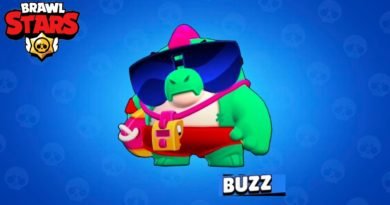 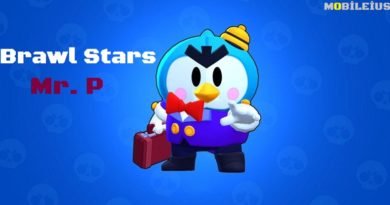