In the Big Game Which are the Best Characters? -Nita It can attack multiple targets at the same time. If he's in bad shape, his bear can tank for him.

-Jessie As the great warrior, he can use the plasma blast to find different targets. With his turret, he can get tanks for him and attack or flee with free will.

-Penny, can use the money bag to hit an opponent, then the other if the bag touches. He will also find out where his opponents are if their ball is healing and they are standing still.

-Mr.P, He can use his turret to keep producing robot carriers to distract players(hunters). His main attack can also bounce off walls to damage them.

Big Game How to Earn? 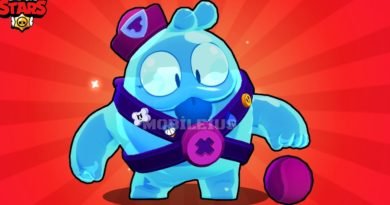 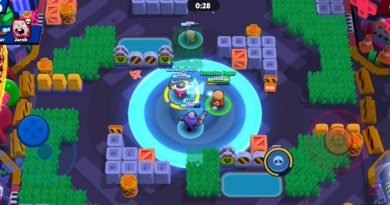 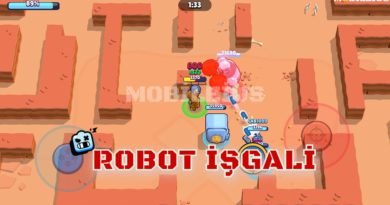