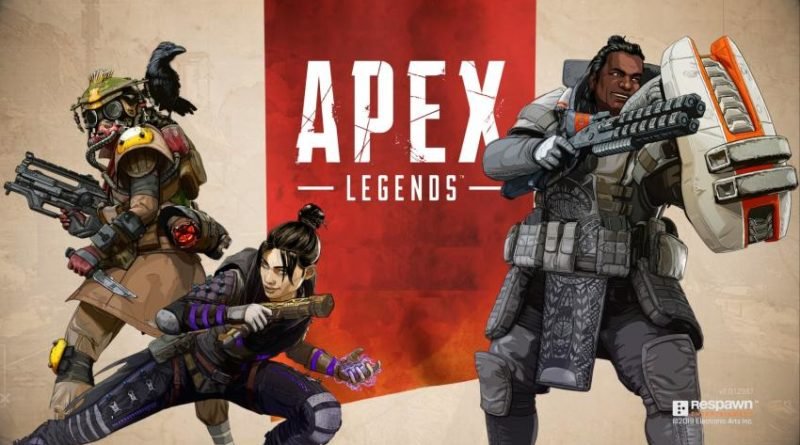 Apex Legends Breaks Records on Steam  ;Apex Legends has become increasingly popular on Steam since its launch on Valve's showcase last November. However, it came into its own, especially during Season 8. The battle royale game hit record highs for concurrent players both days before and after Season 8's launch. Subsequently, the record Apex Legends achieved on February 3 was 184.170.

Now, though, Apex Legends has reached a new high. According to SteamDB, 198.235 people played Respawn's battle royale game at its peak over the weekend. The game has remained relatively stable since then as well. It didn't reach the same heights the next day, but peaked at 196.287 players, slightly higher than the game's record from the start of the season.

Apex Legends typically roars through each season as it continues to present itself with a host of updates and fixes. Currently the game is holding an anniversary event to celebrate his birthday, but that ends tomorrow. Players have also come across taunts about a character named Caustic, which could point to a future event itself.

While the game has had some success on Steam, the developers still continue to play a mole war that balances Legends. More recently, Respawn chief game designer Daniel Klein acknowledged that Caustic will be next in line for some adjustments, although the team is still trying to figure out how to do it. 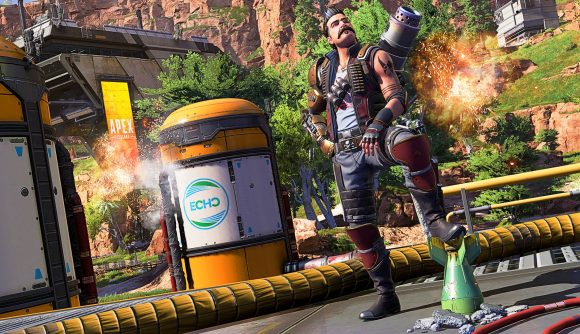 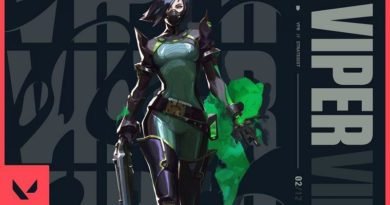 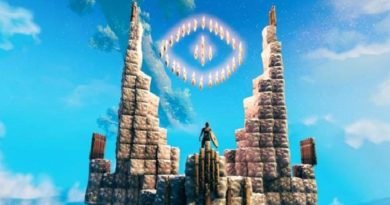 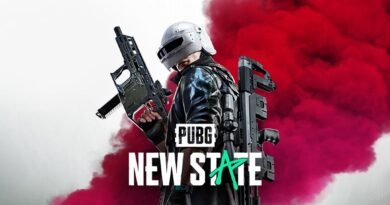